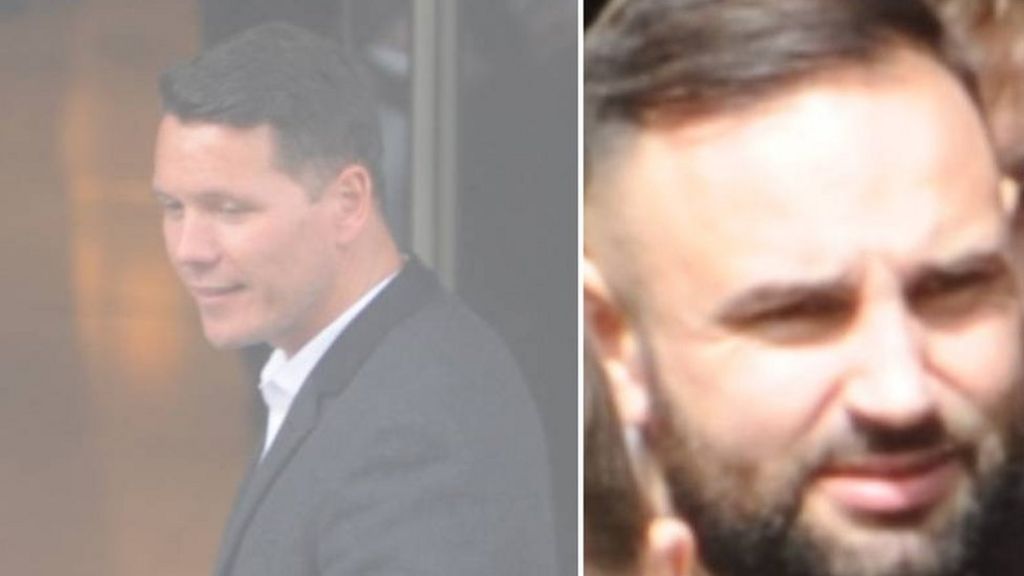 The Met Police has launched a new appeal for information about two men wanted over a £4m conspiracy to supply cannabis, one of whom is former Stephen Lawrence murder suspect Jamie Acourt.

Mr Acourt, 39, from Bexley, and Henry Doe, 32, from Richmond upon Thames, are both wanted for questioning on drugs offences.

Nine men have already been charged in connection with the investigation.

Another three men and one woman have been arrested and remain on bail.

Mr Doe and Mr Acourt were featured on the BBC’s Crimewatch on Thursday, with the police saying Mr Acourt was known to frequent the south east London and Kent areas.

He also has links to southern Spain and was last seen in the Eltham area on 1 February.

Mr Doe is known to visit south-west London and areas of Surrey.

Both brothers have always denied involvement in the killing of 18-year-old Stephen, who was stabbed to death in 1993, in Eltham, south-east London.

In 2012 Gary Dobson and David Norris were convicted of Stephen’s murder and given life sentences.

Alf Garnett back as part of BBC sitcom revival

Australia to deport mother-of-five to UK