Sabah was nicknamed “Shahroura”, Arabic for “singing bird” by her millions of fans

Lebanese singer and actress Sabah, one of the Arab world’s best-known entertainers, has died aged 87.

Sabah, whose real name was Jeanette Gergis al-Feghali, first came to prominence in the 1950s as star of Egyptian movies.

During her more than six-decade long career, she released over 50 albums and acted in 98 films.

She died at her home in Beirut of an unspecified illness, reported Lebanon’s National News Agency.

Sabah was the first Arab singer to perform at Olympia in Paris, Carnegie Hall in New York, Piccadilly Theatre in London and the Sydney Opera House. 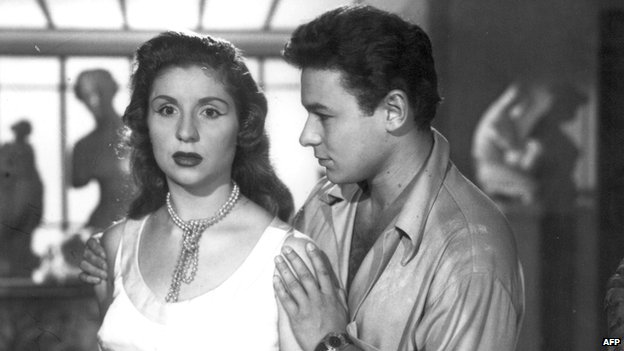 Born to a Christian family in the village of Bdedoun, a Lebanese town in the Baabda-Aley province, she released her first song in 1940, aged just 13.

The singer soon caught the eye of Egyptian film producer Asia Dagher, who immediately signed her for three films.

The first of these, El-Qalb Louh Wahid (The Heart Has Its Reasons), made her a star – and she was known by her character’s name – Sabah, which is Arabic for morning – ever after.

But she also acquired several affectionate nicknames, including “Shahroura”, Arabic for “singing bird”, and “Sabbouha,” a diminutive of Sabah. 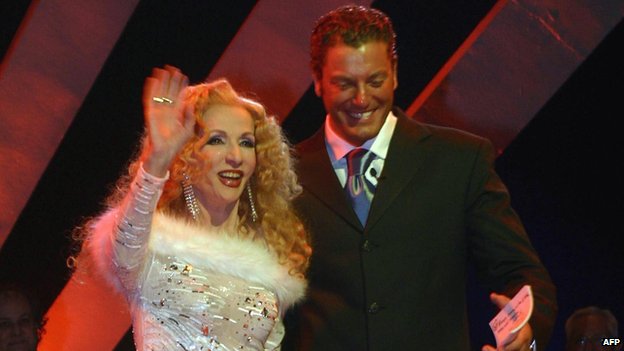 Among her most popular films were Soft Hands (1964), Ataba Square (1959) and The Second Man (1960), in which she played a cabaret singer who vows to avenge her brother’s death at the hands of a smuggling ring.

In her parallel music career, she recorded more than 3,000 songs, working with a string of legendary Egyptian …read more

Actress to meet police over abuse