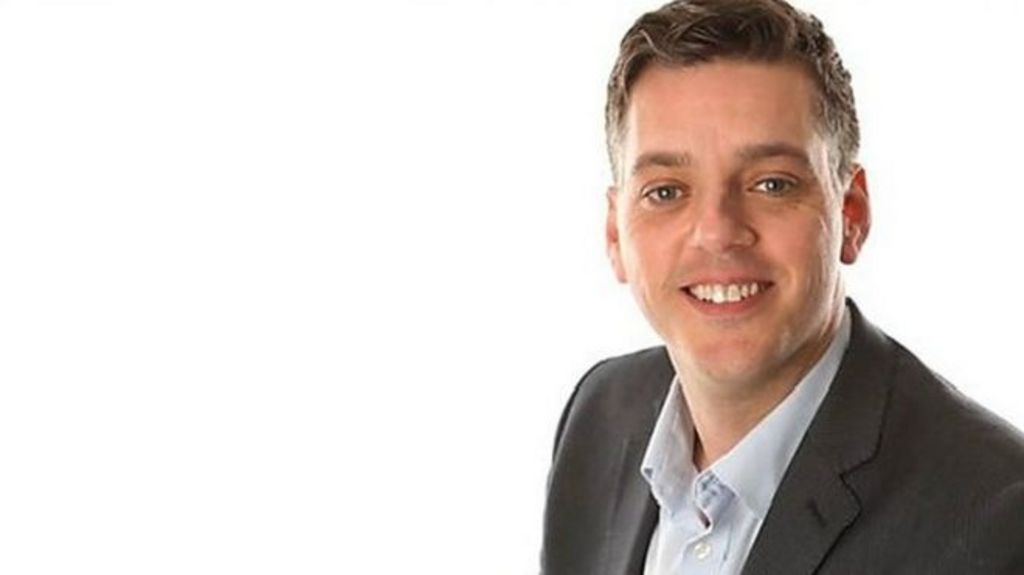 The ESC ruled Lee was in breach of the editorial guidelines on impartiality after calling a Christian lawyer a bigot in a debate on homophobia.

Lee and the BBC later apologised, saying the interview was at “several points inappropriate”.

She appeared on the show to defend a minister who was disciplined for reading out passages from the Bible condemning homosexuality during a recent service at a prison.

Lee stated: “Homophobia is bigotry. Do you support bigotry?” to which Powell replied: “This isn’t homophobia, this is God’s word.”

He went on to accuse Powell of not understanding what bigotry was.

The preacher and former prison worker, who was claiming constructive dismissal, was also on the show and was told by Lee: “I find the view that being gay is sinful, I find that view completely repugnant and disgraceful.”

Following the show, the BBC issued a statement to LGBT website Pink News apologising for any offence that may have been caused.

In its ruling issued on Tuesday, the ESC said it had received complaints about impartiality following the 3 November interview and, after consideration, had ruled the interview was a “serious breach of editorial guidelines for impartiality”.

The ESC said they understood the “editorial justification for addressing the subject [of the interview] and for robustly challenging the interviewees”.

However, they agreed that Lee “did not show due impartiality in the conduct of two of the interviews and that their tone was unduly confrontational”.

Swift is Billboard Woman of the Year