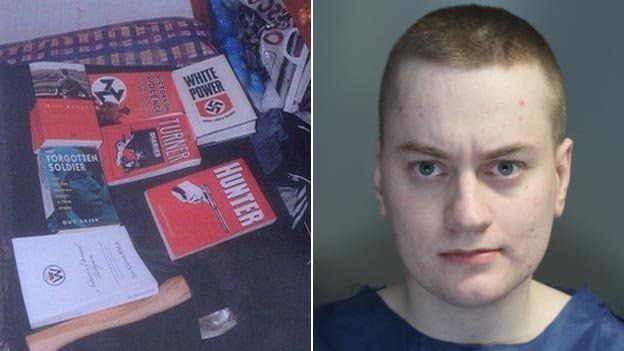 From the section North East Wales

A man who tried to kill a shopper with a machete in a racially motivated “revenge attack” for the murder of Fusilier Lee Rigby has been given a life sentence.

Davies, of Mold, was convicted of attempted murder at Mold Crown Court in June.

On Friday, he was told he must serve at least …read more