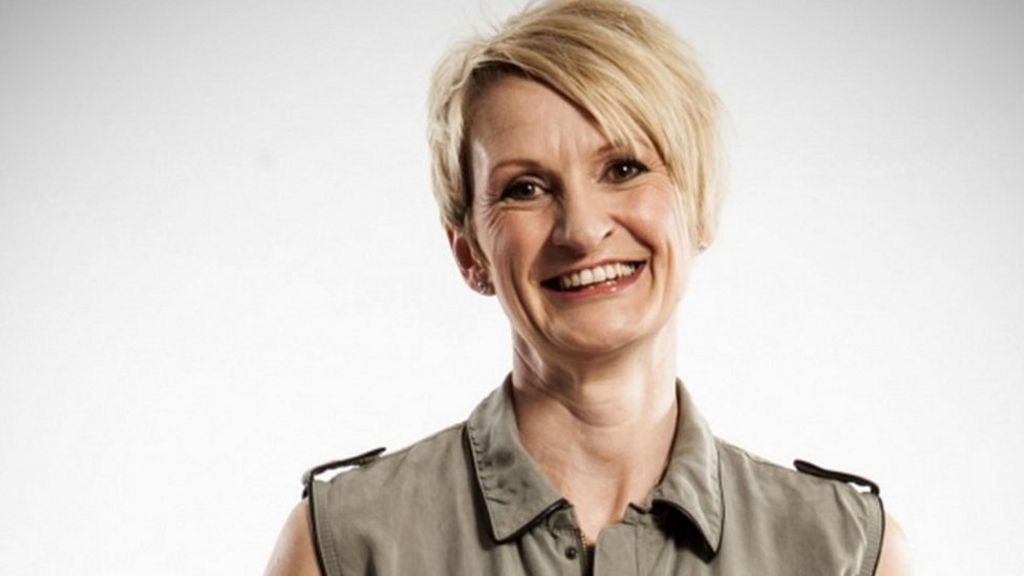 A Leeds United employee was “treated like a piece of meat” in the way she was sacked by the club, a tribunal has heard.

Former Education and Welfare officer Lucy Ward told the tribunal she was dismissed as she was in a relationship with former head coach Neil Redfearn.

She is claiming unfair dismissal and sex discrimination at the hearing.

The club denies any improper conduct and claims she was was dismissed for exceeding her annual leave entitlement.

In 2015, Ms Ward travelled to Canada to work as a BBC analyst and commentator at the 2015 Women’s World Cup.

Live updates on this story and others from West Yorkshire

The tribunal previously heard club chairman Massimo Cellino sacked her because she and Mr Redfearn came as “a pair”.

Ms Ward told the tribunal she was treated as “Neil’s baggage” and was given “no dignity as a businesswoman in my own right”.

Leeds United’s barrister Lucy Bairstow put it to Ms Ward that she “repeatedly failed to work on a Wednesday” and had not been given specific authorisation to have that day off.

She responded: “My working pattern was well-known and agreed with my line manager each season.

“Nobody ever said what I was doing was wrong. I’m being disciplined for the working practices I’ve had for 11 years.”

The hearing was also told of an alleged conversation between Mr Cellino and Gary Cooper, the chairman of Leeds Ladies FC.

Ms Ward said she was told by Mr Cooper that Mr Cellino had said to him: “Football is no place for women, they should be in the bedroom or the beauticians.”

Nicholas Randall QC, representing Ms Ward, told the tribunal his client did get approval to take leave to cover the Women’s World Cup.

But Leeds’ former executive director Adam Pearson said Ms Ward lacked “formal approval” and only sent an email to her line manager “a few days before” flying out.

Mr Pearson, now owner of Rugby League side Hull FC, said working for another company for two months without formal permission was “disrespectful” to the club.

He denied there was a chauvinistic atmosphere at Elland Road and said the club had women in senior roles.