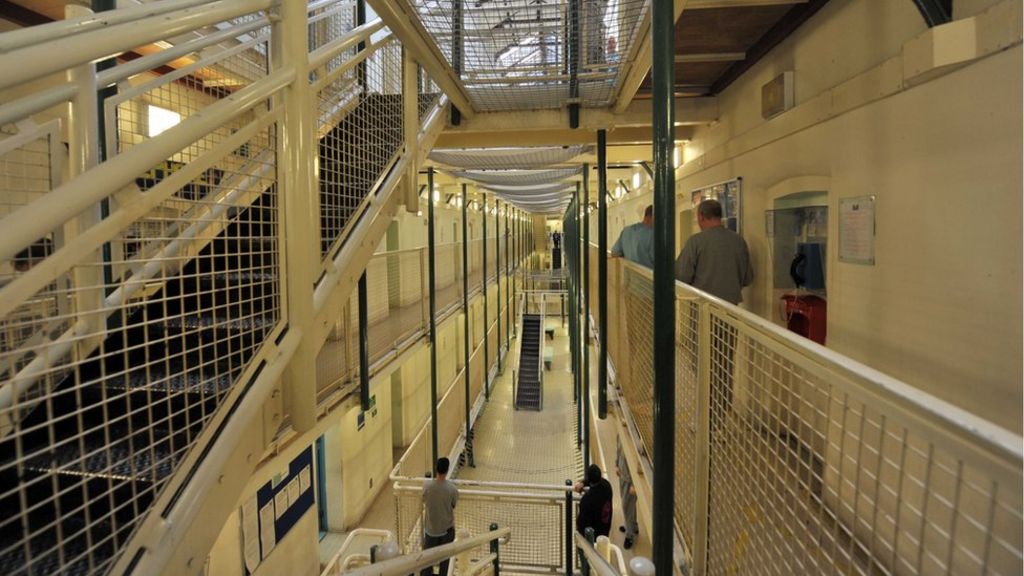 Synthetic cannabis is “destabilising” some UK prisons and the situation among inmates is “getting worse, not better”, the new prisons inspector has said.

The impact of drugs such as as Spice and Black Mamba was “unlike anything” prison staff had seen, chief inspector Peter Clarke told the Guardian.

He said “clear strategies” were needed to tackle drug supply behind bars.

Synthetic cannabis has similar effects on the brain as herbal cannabis but can be much more potent, experts say.

Synthetic cannabis is banned in prisons.

Spice: The dangerous alternative to cannabis

However, Mr Clarke – who became chief inspector earlier this year – said the presence of psychoactive substances in prisons had “given rise to debt, bullying and violence”.

He said their impact had been “devastating”, adding: “They are destabilising some prisons, making it difficult for normal prison life to continue.”

Synthetic cannabis is either sprayed on dried, shredded plant material and smoked, or sold as liquids to be vaporized and inhaled.

Figures from RAPt (Rehabilitation for Addicted Prisoners Trust) have reported a seven-fold increase in the number of people seeking help with new psychoactive substances (NPS).

Meanwhile, the government has said there were 120 deaths involving NPS in England, Scotland and Wales in 2013.

A report by the Prisons and Probation Ombudsman (PPO), published in July, found legal highs were a factor in at least 19 prisoner deaths nationwide between 2012 and 2014.

In September, the Prison Officers’ Association (POA) wrote to the chief coroner for England and Wales asking for an investigation into links between prisoner deaths and so-called legal highs.

What’s wrong with the BBC? This entry passed through the Full-Text RSS service – if this is your content and you’re reading …read more

Teenagers held on floor at gunpoint by police...