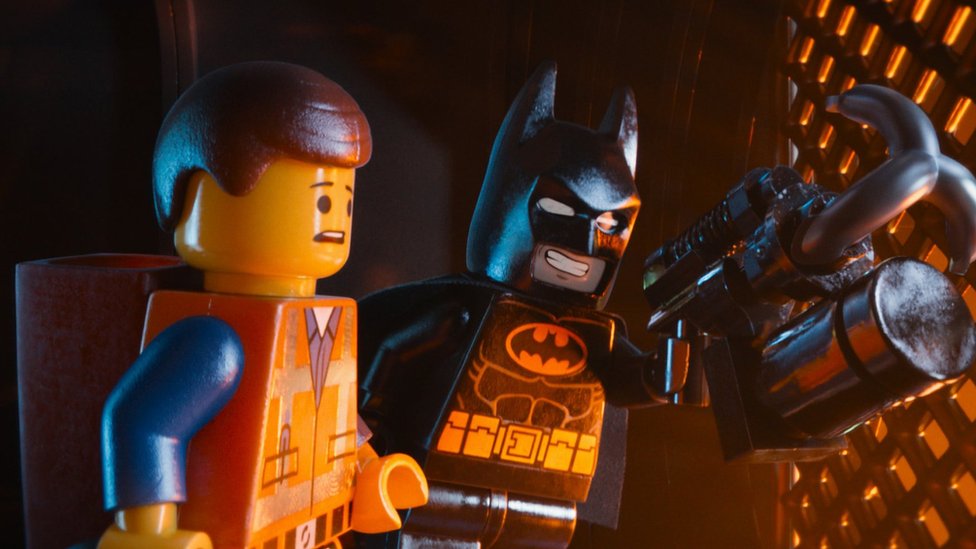 The release date for The Lego Movie sequel has been pushed back nine months to February 2019.

No reason has been given by Warner Brothers for the delay, according to the Hollywood Reporter.

The original movie, based on the famous toy bricks, was a surprise box office hit in 2014.

The next Lego film to open will be the Lego Batman film, which is scheduled to open in February 2017.

It will be followed by Ninjago, which is based on the Lego ninja characters, in September 2017.

When the line up of three Lego films was announced in 2015, Dan Fellman, president of domestic distribution at Warner Brothers, said the three films were “just the beginning of a creative and diverse animation slate that will be delighting audiences for years to come.”

The original animation starred Chris Pratt as an everyday Lego figure who has to save the universe.

Speaking after their win in 2015, Phil Lord and Christopher Miller, who wrote and directed the film, admitted they were behind schedule writing the follow-up.

They told BBC Newsbeat a heavy workload and the fact they were control freaks were to blame.

The storyline for the sequel has not been revealed but speaking in 2014, Lord and Miller said they will create more female role models for the sequel.

Asked what female roles were planned for Lego Movie 2, Miller said: “I don’t want to give spoilers but there will be more female characters and more female stuff.”

Body found in search for US actress