The film industry is waking up to the fact that it needs to better represent female audiences, says one of Hollywood’s most successful writing teams.

Phil Lord and Christopher Miller, who wrote and directed the Lego Movie, have said they will create more female role models for the sequel.

With the Lego Movie and 22 Jump Street, Lord and Miller are responsible for two of the highest-grossing films at the US box office in 2014.

The Lego toy company made headlines in August when it released a set of three female scientist figures – a palaeontologist, an astronomer, and a chemist – but it has also faced criticism for the predominantly pink Lego Friends range, which is aimed at young girls,

Asked what female roles were planned for Lego Movie 2, Miller said: “I don’t want to give spoilers but there will be more female characters and more female stuff.” 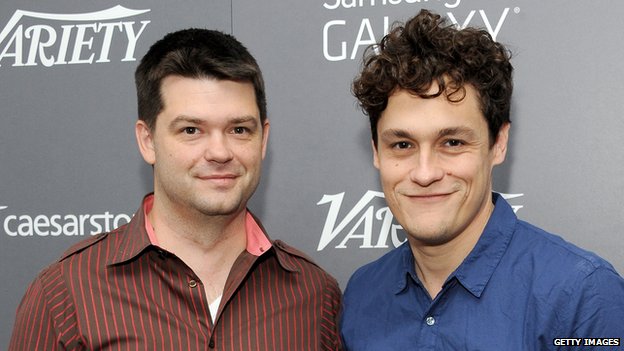 He wouldn’t reveal whether the lead character would be female.