Comedian Lenny Henry and former Everything But The Girl singer Tracey Thorn are to guest edit BBC Radio 4’s Today over the festive period.

Since 2003, public figures have been invited to present the flagship current affairs programme between Christmas and New Year.

The programme’s producers will help bring the guest’s ideas to air.

The guest editors will be responsible for up to half of the show’s output, although the usual Today editors will ensure the material is newsworthy and meets the BBC’s editorial guidelines.

Mr Bercow will begin on 26 December, looking ahead to Parliament’s 750th anniversary.

He will also speak to his personal hero, tennis champion Roger Federer, about staying motivated in old age and pushy tennis parents.

Thorn will take over on 27 December and look at how the internet can be a positive force for teenagers.

Lord King will return to his old school in Wolverhampton on 29 December, to find out how to teach aspiration.

He will also look ahead to next year’s bicentenary of the Battle of Waterloo. 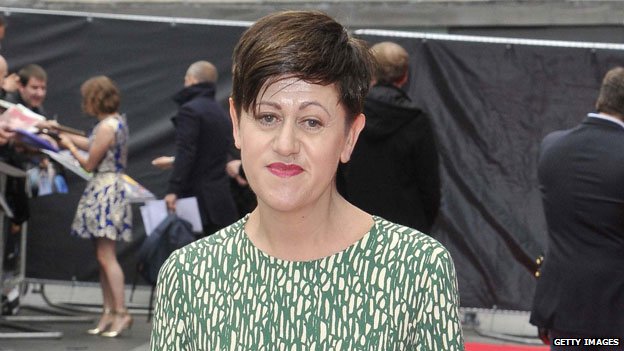 Comedian Henry will explore diversity when he guest edits the show on 30 December.

He will speak to people who broke down racial barriers and examine how much more progress is needed in broadcasting, business and sport.

Hockney ‘working harder than ever’