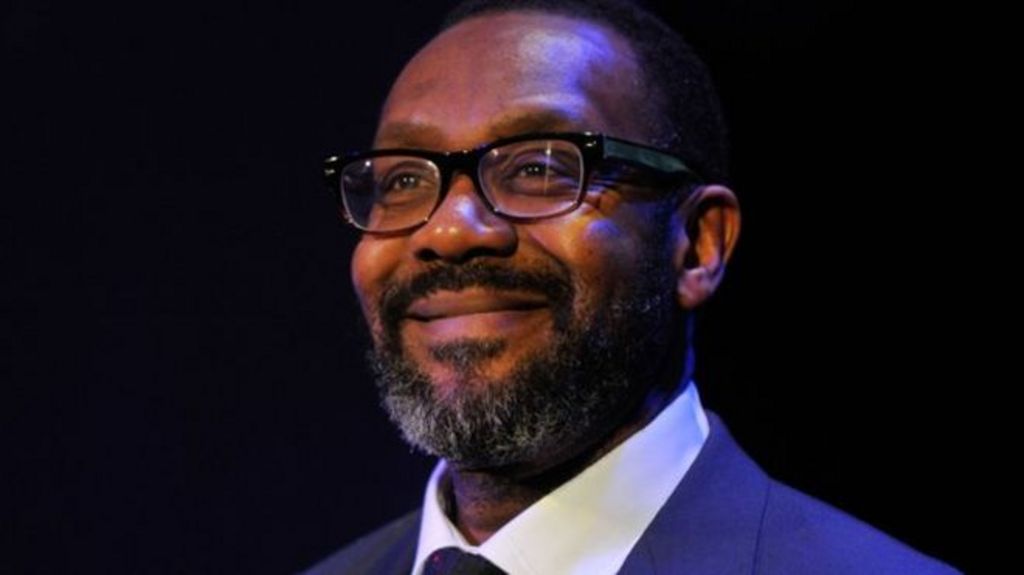 Sir Lenny Henry is to receive a special Bafta at this year’s TV awards ceremony in May.

The Alan Clarke award, named in honour of the late TV director, was last presented in 2015 to screenwriter Jeff Pope.

Actor and comedian Sir Lenny will receive his award on 8 May for his outstanding contribution to TV.

“This is fantastic,” Sir Lenny said.

“I am truly humbled and truly hopeful that this award is a pan-industry acknowledgement that diversity must be at the heart of our industry if we are to reflect British society now and, most importantly, in the future.”

Known predominantly for being a comedian, Sir Lenny first appeared on the ITV talent show New Faces in 1975 and then became a household name in the popular Saturday morning children’s show Tiswas.

He went on to star alongside Tracey Ullman and David Copperfield in the hit sketch show Three of the Kind before earning his own Bafta-nominated series The Lenny Henry Show.

He also applauded him for his efforts to ignite debate and spur change with regard to the lack of diversity in the TV and wider acting industry, most notably when making the issue the subject of a Bafta lecture in 2014.

He also starred in BBC One dramas Hope and Glory (1999-2000) and The Syndicate (2015) and his comedy series Lenny Henry in Pieces won the Golden Rose at the Montreux Television Festival. He has also made several documentaries about diversity.

He was also one of the founding members of the charity, Comic Relief, along with Richard Curtis.

In February 2009 Sir Lenny made a splash in the theatre winning huge praise and a best newcomer award for his stage debut as the star of Shakespeare’s Othello at the West Yorkshire Playhouse in Leeds.

He returned to Shakespeare in The Comedy of Errors at the National Theatre in 2011.

His other awards include a lifetime achievement honour at the British Comedy Awards, a best …read more