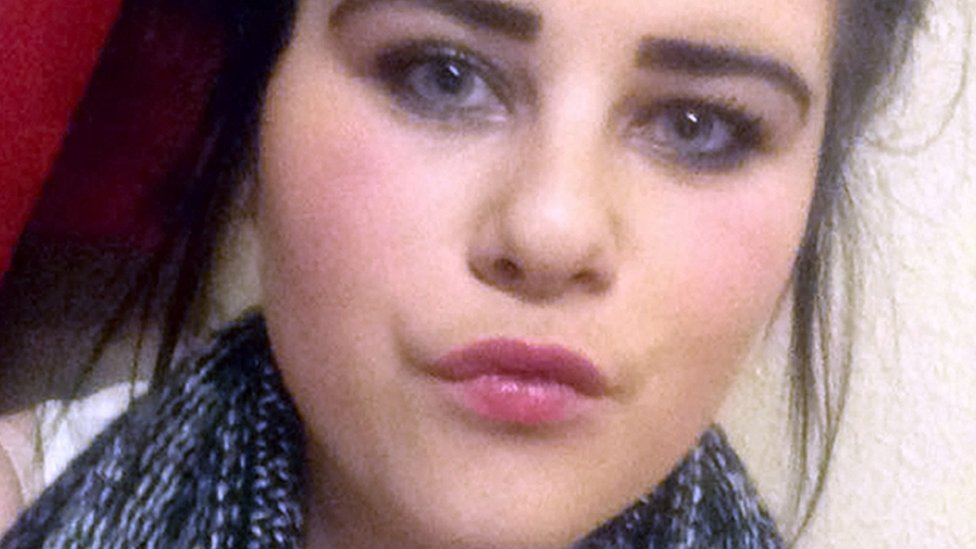 A woman has been arrested on suspicion of assisting an offender after the death of a 16-year-old girl.

The body of a girl, named locally as Leonne Weeks, was found in Dinnington, Rotherham, on Monday.

The woman, a 26-year-old from Dinnington, was arrested on Tuesday and remains in custody, South Yorkshire Police said.

An 18-year-old man arrested on suspicion of murder on Monday night also remains in custody.

For live updates and more across Yorkshire

Formal identification of the girl is expected to take place later, the force said.

Friends and family posted Facebook appeals for Leonne’s whereabouts on Monday morning after she failed to return home.

By 18:00, comments hoping she would be found safe had changed to well wishes to the family after “heartbreaking news”.

Officers received a report of a missing person 20 minutes before the body was found.

Patrols have been increased in the area to reassure the community and anyone with information is urged to make contact.

THE ACADEMY OF CONTEMPORARY MUSIC TO LEASE ICONIC ARTS VENUE

Wife Swap to return for Brexit special on Channel 4

Corbyn in 'reach out' pledge to Labour MPs

RAF man fights off armed muggers in US

Unilever to sell off Flora and Stork

Pupils as young as four having panic attacks,...