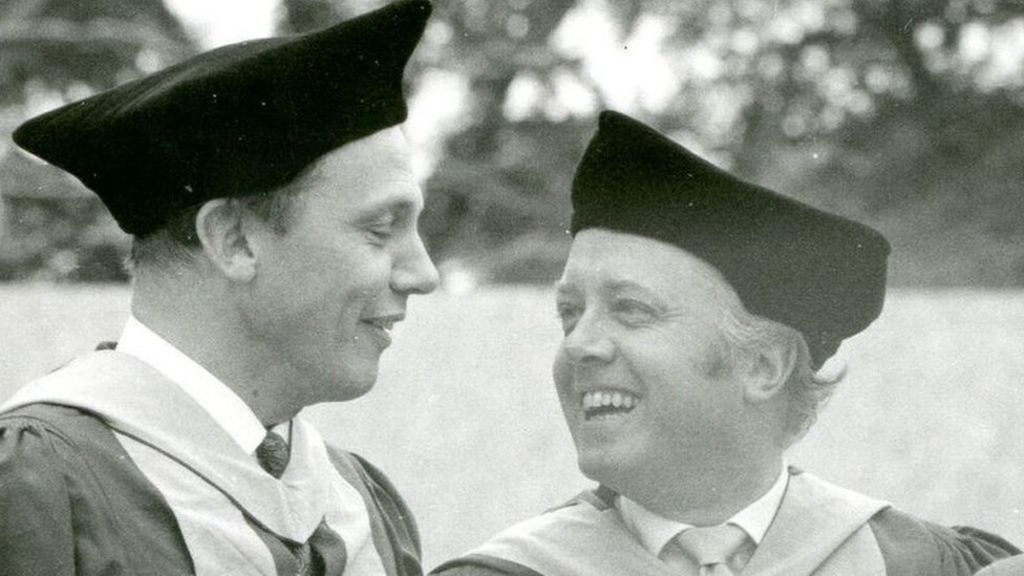 A series of letters have been published revealing glimpses into the early life of Sir David Attenborough.

The broadcaster, who recently turned 90, lived on the campus of the former University College Leicester with his family, in the 1940s.

The letters by his father, the college’s principal, speak of his son’s ambitions and show how he withheld consent for him joining the Home Guard.

The University of Leicester have shared the documents for the first time.

Dr Simon Dixon from the university’s special collections department said: “We don’t know very much about David and [his brother] Richard back then as no-one knew what they would go on to do.

“But what’s nice about these letters is they tell you about David’s ambitions and interest in geology and the way his father supported his career, trying to find opportunities for him.”

In one letter sent to Professor Henry Swinnerton of University College, Nottingham, in 1944, Frederick Attenborough speaks of Sir David’s love of botany and zoology.

Another of Frederick Attenborough’s letters reveals how he withheld consent for his son to to enrol in the AA Battery of the Home Guard during World War Two.

He said: “He is to take the Higher Schools Certificate Examination shortly and his future plans are uncertain.”

Sir David and his brother, the director and actor Sir Richard Attenborough, used the campus as their playground and stories abound about what they go up to.

Dr Dixon said Richard once locked his younger brother in a padded cell of a former Victorian asylum which was on the campus, and there is also a story about Sir David selling newts to the zoology department for three pence each.