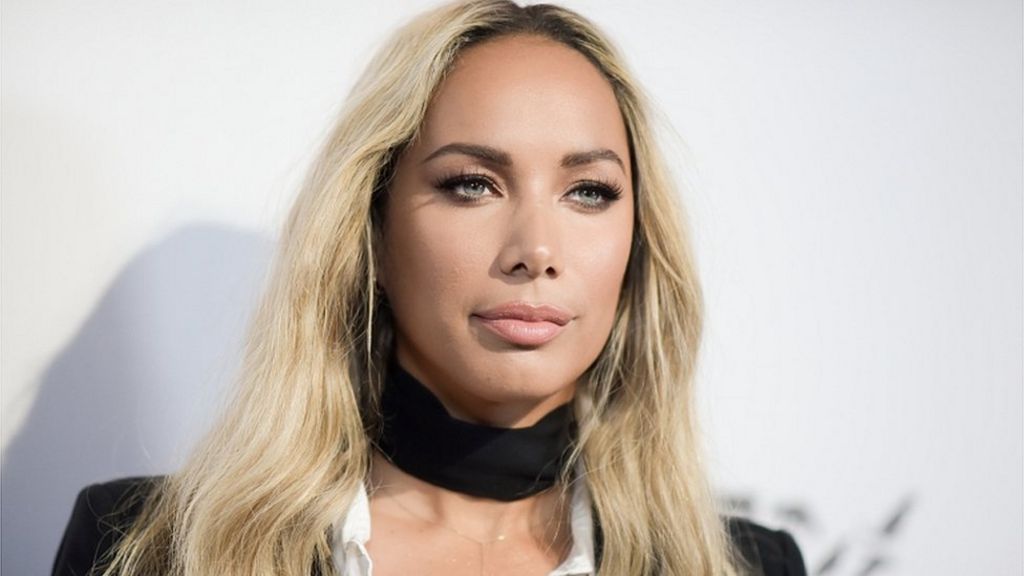 Singer Leona Lewis is to replace Nicole Scherzinger in the forthccoming Broadway revival of Cats.

Scherzinger pulled out of the show earlier in May, a week before rehearsals began, a move that left producer Andrew Lloyd Webber “furious”.

Lewis tweeted that she was “thrilled” to be playing Grizabella in the show, which is due to open in July.

Lord Lloyd-Webber also took to Twitter, writing that he was “very excited” to welcome Lewis to the cast.

Scherzinger made her West End debut in the role of Grizabella in 2014, winning praise for her performance of Memory – the show’s most famous song.

She went on to perform the song at 2015’s Olivier Awards.

Following her recent announcement that she would not be taking up the role when the musical transferred to the US, Lord Lloyd-Webber said she was “crazy” for passing up her chance to appear on Broadway.

In an interview with the Economist, he claimed she had left the New York production because “she’s decided to do X Factor”.

Speaking to the BBC at the time, Scherzinger did not mention the ITV talent show and said she had “had every intention of doing Cats on Broadway but the contract was never finalised”.

“I am incredibly blessed to be given so many amazing opportunities, including Cats but unfortunately we weren’t able to make it work this time around,” she added.