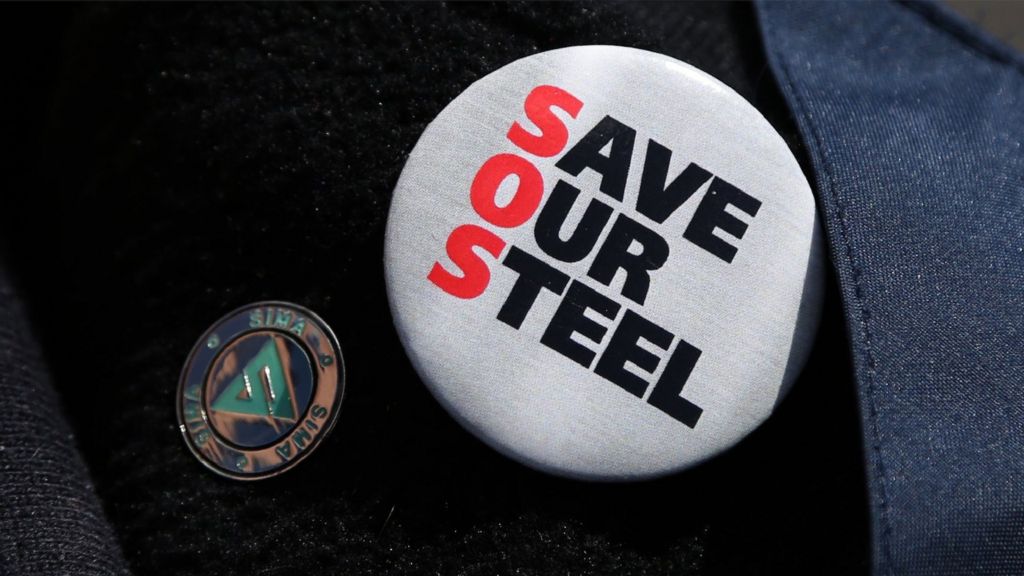 Liberty House plans to submit a formal bid on Tuesday to buy Tata Steel’s UK assets, which include the Port Talbot works employing about 4,000 people.

Liberty, headed by Sanjeev Gupta, was first to express an interest in the assets when they were put up for sale.

A spokesman for Liberty told the BBC that the firm had put together a team of advisers and financial backers.

“The formal process is to submit a letter of intent; it amounts to a bid. It will be done on Tuesday,” he said.

In addition to the Port Talbot factory – the UK’s largest steelworks – Tata’s remaining assets include sites at Newport, where more than 1,300 people are employed, and Rotherham, which employs 1,200. Tata also has operations at Corby, Shotton and Teesside.

Macquarie, the Australian bank, was advising Liberty on a potential bid, and is considered a potential financial backer of any takeover.

A management buyout team is also planning to submit a bid under the name Excalibur Steel UK Limited.

It has appointed investment banker Mark Rhydderch-Roberts as a non-executive director. He joins Stuart Wilkie, the head of Tata’s United Kingdom strip steel business, and former Alcan senior executive and venture capitalist Roger Maggs, on the board.

The government has promised to support any buyer of the business by taking up to a 25% stake in a new business and making hundreds of millions of pounds of finance available.

Tata has not publicly set a deadline for any deal, but has made it clear it cannot sustain its £1m-a-day losses indefinitely and does not want to prolong the uncertainty for workers and customers.

Tata’s Scunthorpe operation, which employs more than 3,000 people, has been sold to investment firm Greybull Capital for a nominal £1.

Wife, 84, can reunite with husband she stabbed