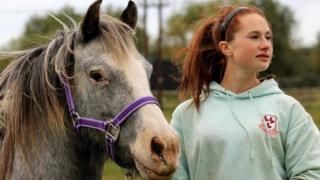 A man who murdered his girlfriend by stabbing her 80 times in a “jealous rage” has been jailed for life.

Laura Davies, 21, was attacked near the Essex Horse and Pony Protection Society base in Basildon, where she lived and worked.

Jordan Taylor, 22, of Basildon, denied murder but was found guilty by a jury on Thursday. He must serve a minimum of 23 years …read more

Airport alcohol sales to be reviewed after drunken...