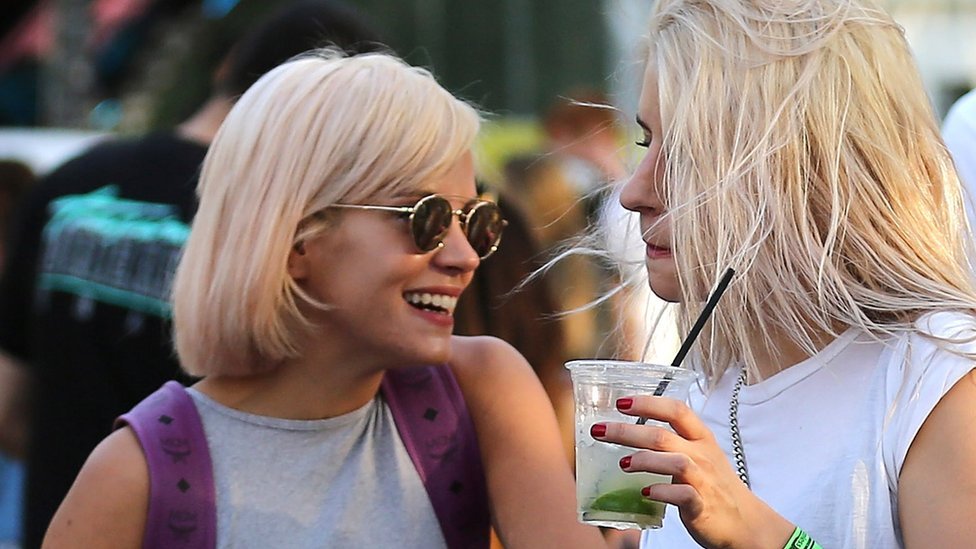 Image caption Lily Allen with a friend at Wireless Festival 2015.

Lily Allen has reassured fans that she is “absolutely fine” following claims she collapsed at the Notting Hill Carnival in west London on Monday.

A video was released which appears to show the singer unconscious and then being carried off on her boyfriend’s shoulders.

She had been seen drinking with friends at the event earlier.

The 31-year-old initially acknowledged that her carnival experience may not have gone quite to plan.

But after the Sun newspaper approached her for an explanation she posted the following response.

Birth of a Nation gets standing ovation in...