Lionel Richie will play the Sunday teatime slot at next year’s Glastonbury Festival, organisers have announced.

The former Commodores star, whose hits include All Night Long, Dancing on the Ceiling and Hello, is the first artist confirmed for the 2015 event.

“We are over the moon,” said festival co-organiser Emily Eavis, daughter of Glastonbury founder Michael.

“We felt very lucky to get the call from a true Motown legend asking to play next year,” she continued.

“He’s got so many amazing songs, to see him perform here on the farm is just going to be wonderful.”

Richie said he was “really excited to play Glastonbury next year as it’s one of the most iconic festivals in the world”.

“It has a phenomenal history and the alumni of artists who have previously played is incredible so I’m honoured to be joining that club.

“It will be a really special moment for me and I can’t wait to share it with everyone,” the 65-year-old continued. 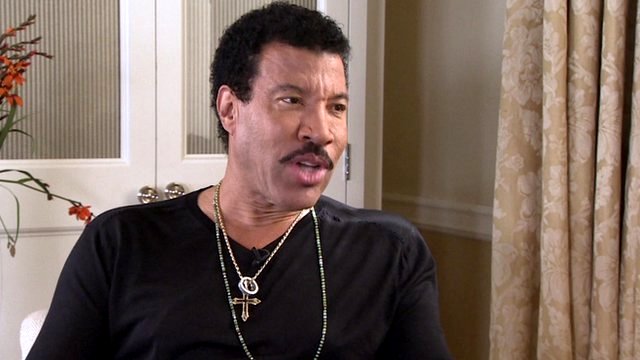