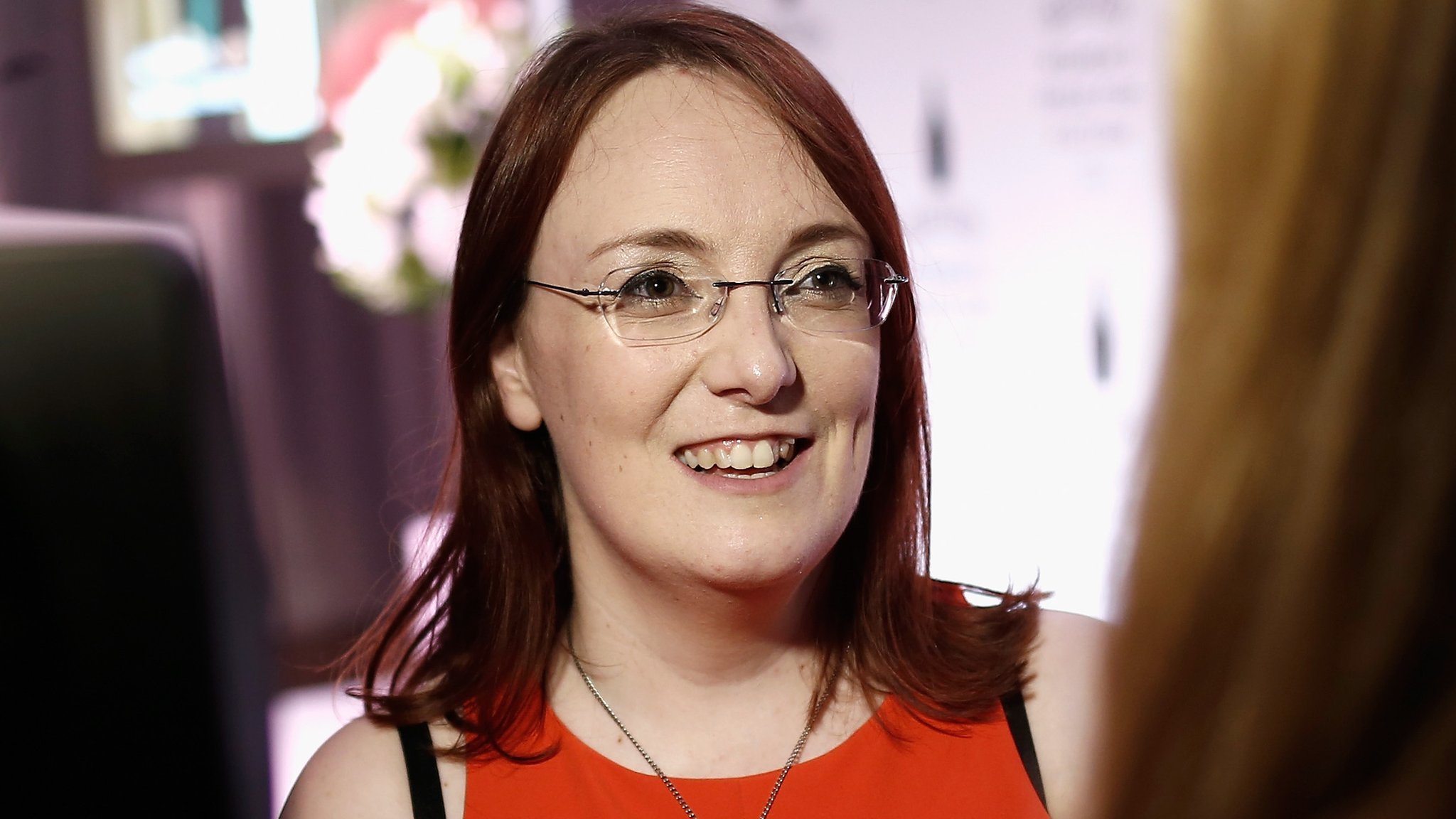 Lisa McInerney has won the Desmond Elliott Prize 2016 for her debut novel The Glorious Heresies.

It is the second award for the author this month – the novel also won the Baileys Women’s Prize for Fiction.

The judging panel, chaired by author Ian Pears, said it was unanimous in its decision to award McInerney the £10,000 prize.

Pears said: “Lisa is a genuinely exciting writer – there is electricity running through her prose.”

“This is a complex, unusual, violent book, bleak but with welcome humour, and she manages a huge cast with confidence,” he said.

“There is never any doubt that she is in complete control, right to the unexpected but perfect ending.”

McInerney, who is 34, was the youngest of the shortlisted authors.

Her debut novel details how a messy murder affects the lives of five misfits who exist on the fringes of Ireland’s post-financial crash society.

The Glorious Heresies beat off competition from novels by Gavin McCrea and Julia Rochester to win.

The prize is presented to one debut novel every year in the name of the publisher and literary agent Desmond Elliott, who died in 2003.

Previous recipients of the award, which is now in its ninth year, include Claire Fuller, Eimear McBride, Anjali Joseph and Ali Shaw.

Writers' Strike: Are US TV shows about to...