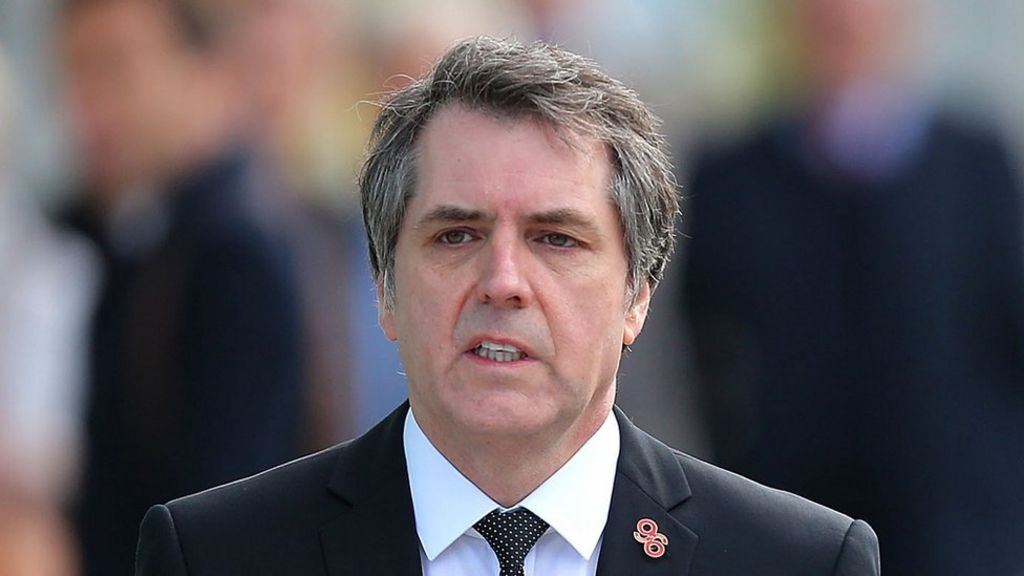 The Liverpool Walton MP beat the city’s elected mayor Joe Anderson and fellow Merseyside MP Luciana Berger in a vote of Labour members in the region.

Mr Rotheram is the Parliamentary Private Secretary to Jeremy Corbyn and a close ally of the Labour leader.

His friend and fellow MP Andy Burnham won the Manchester mayoral nomination for Labour on Tuesday.

The other parties have yet to decide their candidates for the election, to be held on 4 May 2017.

More reaction from Merseyside to the Labour mayoral selection

Mr Rotheram, a former Lord Mayor of Liverpool, said: “I am extremely grateful to the thousands of party members who have chosen to place their trust in me and I am determined not to let them down.”

He’s a parliamentary aide to the Labour leader who was one of the first to congratulate him.

Mr Rotheram won almost 60% of the vote in the second round to secure Labour’s nomination.

Mr Rotheram also has impeccable credentials to lead a city fiercely proud of its own identity. Born in Knowsley, educated locally and a former city councillor, his local popularity helped him to turn his Liverpool Walton seat into the safest seat in the country at the last election.

He is also a die-hard Liverpool FC fan.

THE QUEEN EXTRAVAGANZA – A NIGHT AT THE OPERA UK TOUR