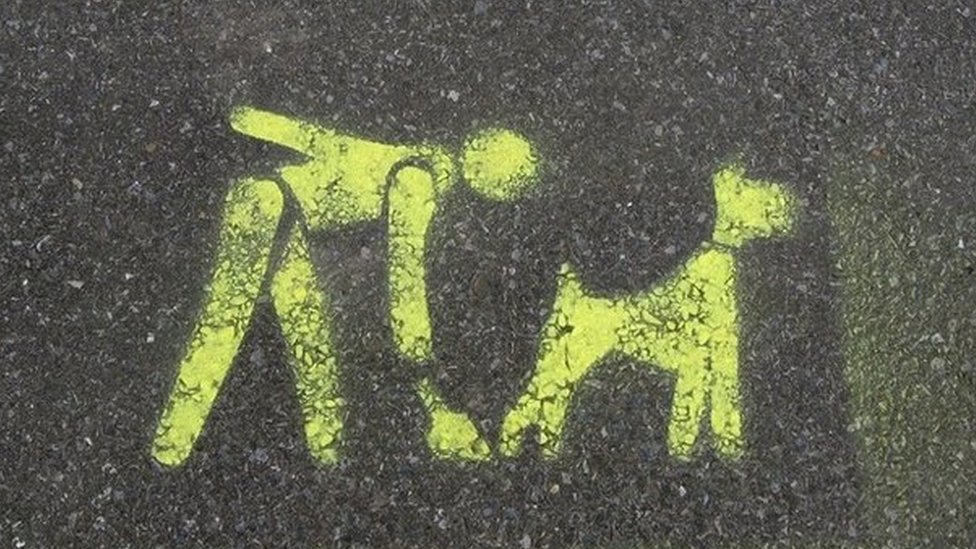 People who film or photograph fly-tippers and irresponsible dog owners will not have to pay council tax, Liverpool’s mayor has pledged.

Joe Anderson said he was “getting so angry” about dog mess and litter he needed the public’s help to identify culprits in the act.

He said the plans were about boosting “civil pride” in the community.

The city’s Liberal Democrats leader Richard Kemp said he was unconvinced by the proposals.

Mr Anderson pledged to give those whose evidence leads to a prosecution free council tax for a year.

“When they go out we’ll have people covertly watching them and if it leads to prosecution, I will make sure you get your council tax for free, because we’ll fine those people the maximum amount of money – £1,000.”

Mr Kemp said he did not think many fines would be gained under the plans. He said he was “glad it’s being acknowledged but I don’t think this is the right way.”

“I would employ more dog wardens. Responsible dog owners clean up after their dogs. It’s the irresponsible ones who don’t and they are more likely to be aggressive,” he warned.

“It is about putting civil pride back into the community,” he said.

“I need people to tell me where they know people are throwing bags in an alleyway the day after bin collection.

“I wouldn’t call anyone who allows their dog to foul outside my house a neighbour. I class them as people that are totally irresponsible and don’t care about their community.”

How to break through as a fashion designer

Father of UK woman fighting IS praises her 'passion'