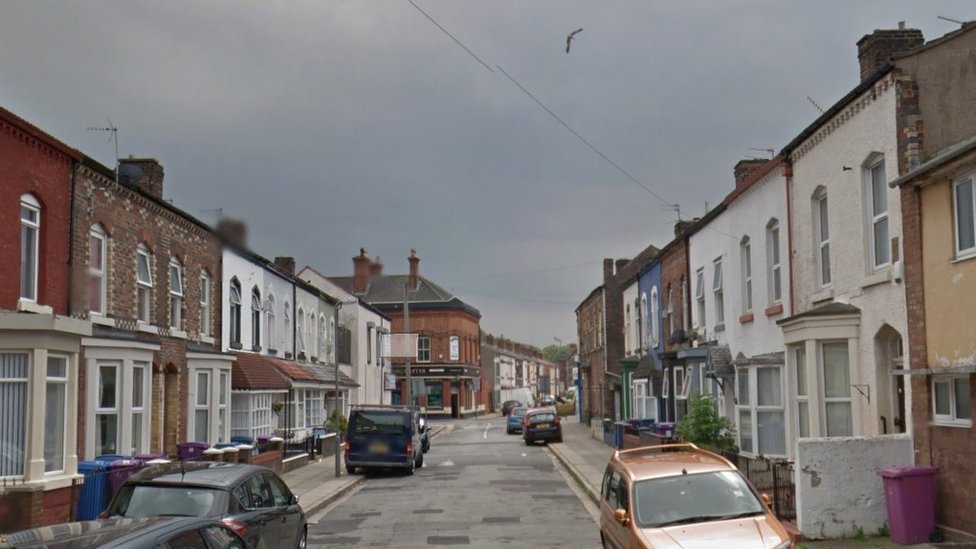 A 42-year-old man has been arrested on suspicion of murder after the bodies of two women were found in Liverpool.

The dead women were found by Merseyside Police at a property in Cathedral Road, Anfield, at about 09:50 BST following a report of concerns for their safety.

Officers described the deaths as unexplained. Post-mortem examinations will take place later to determine the causes of death for both women.

A man is currently in custody and will be questioned by officers later.

Police said the investigation is in its “very early” stages.