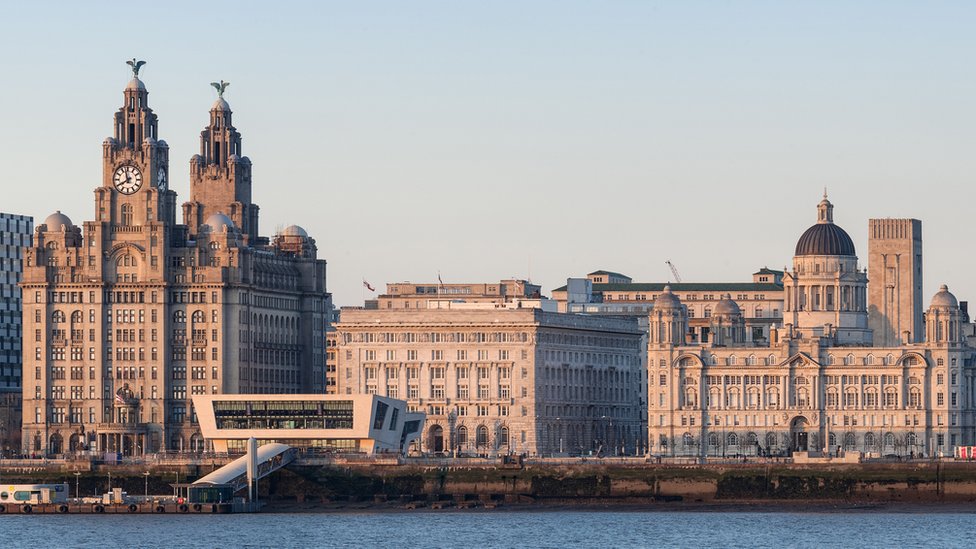 Liverpool has offered to host the 2022 Commonwealth Games after hosts Durban admitted it might not be able to afford it.

South Africa’s sports minister Fikile Mbalula said the government had been forced to have a rethink due to financial restraints.

Liverpool, which is bidding to host the 2026 games, has now offered to step in if Durban cannot host.

The Commonwealth Games Federation will make the final decision over Durban.

Liverpool Mayor Joe Anderson has written to the Sports Minister Tracey Crouch to express the city’s interest after Commonwealth Games officials hinted another host might be needed.

A Liverpool City Council spokesperson said: “Liverpool is interested in hosting the games in 2022.

“We had heard rumours that Durban might be unable to deliver the Commonwealth Games in 2022 and have already indicated to the Government that we are very willing to host them instead.”

Durban was awarded the Games in 2015 after being the only city to make a confirmed bid.

But the South African government has been unable to come to agreement with the Commonwealth Games Federation over paying for the tournament.

Mr Mbalula said: “It does not look like we will find each other.

“We have given it our best shot, but we cannot live beyond our means.”

Birmingham is also bidding to host 2026 but as yet has not offered to stage the games in 2022.

Cllr Ian Ward, deputy leader of Birmingham City Council, said: “We are aware of the comments coming from Durban.

“Here in Birmingham we are producing a feasibility study on what would be needed for a 2026 games in the city.

“That is due to be completed in April, at which point we will be in a position to decide what we want to do.”