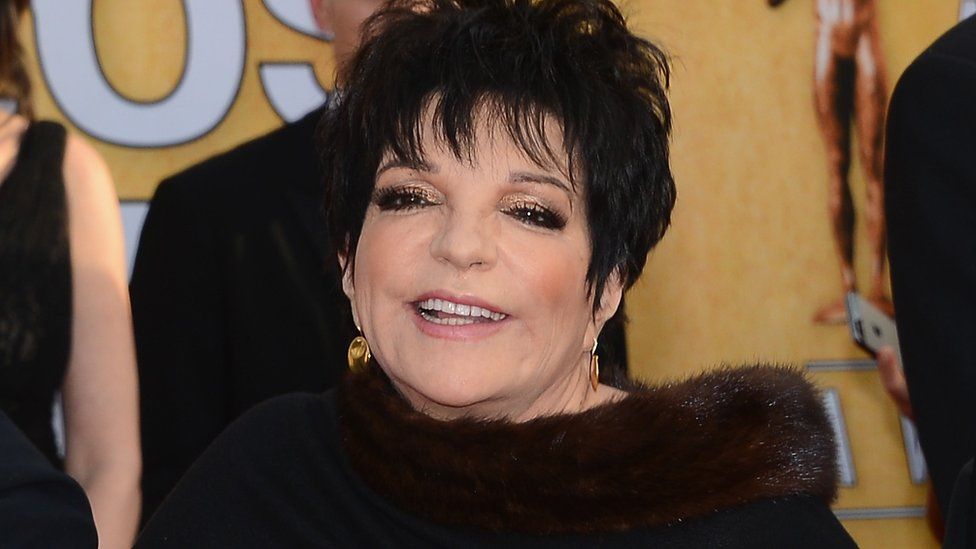 Minnelli had described the UK as “a second home”

The US star has called off an event at the London Palladium on 20 September, when she was to have been interviewed on stage by Sir Bruce Forsyth.

Minnelli was also booked to give a similar talk at Sheffield City Hall on 22 September.

According to reports, the events were cancelled due to a dispute over money with their promoter, Rocco Buonvino.