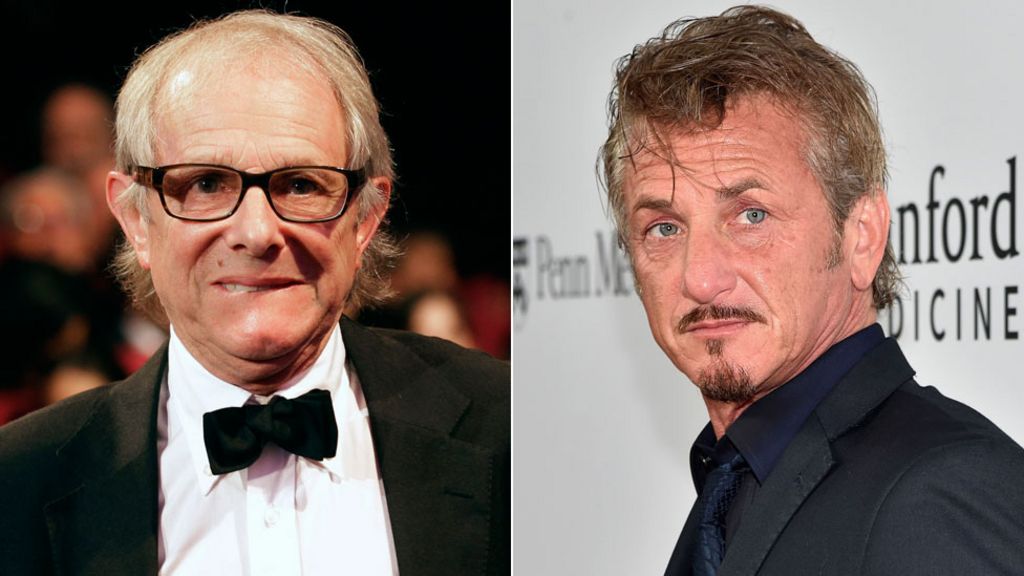 New films from Ken Loach, Sean Penn and Pedro Almodovar are among the 20 titles in contention for the Cannes Film Festival’s top honour next month.

Loach’s I, Daniel Blake, Penn’s The Last Face and Almodovar’s Julieta will all compete for the Palme d’Or award.

It also includes a number of previous Palme d’Or winners, among them Belgian siblings Jean-Pierre and Luc Dardenne.

US directors Jeff Nichols and Jim Jarmusch are among other directors whose new films have been selected by organisers.

This year’s event, which runs from 11 to 22 May, will open with a screening of Woody Allen’s new comedy Cafe Society.

Iggy Pop documentary Gimme Danger, also directed by Jarmusch, has been given a midnight screenings slot.

Other films up for the Palme d’Or include Paul Verhoeven’s Elle, Nicolas Winding Refn’s The Neon Demon and Agassi, the latest from South Korea’s Park Chan-Wook.

The recipient of the “Golden Palm” will be decided by a jury chaired by George Miller, the Australian creator of the Mad Max series.