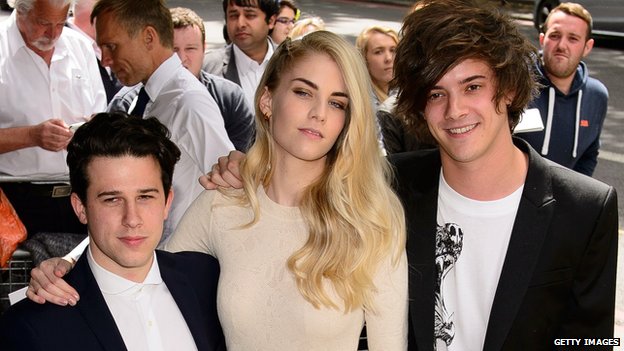 London Grammar, Arctic Monkeys, Twin Atlantic and Sophie Ellis-Bextor were among the artists celebrated at the AIM Independent Music Awards.

Arctic Monkeys picked up album of the year for AM, while their record label Domino won label of the year.

London Grammar won two of the four awards they’d been nominated for, including breakthrough of the year.

The group have enjoyed success with their debut album If You Wait, winning an Ivor Novello Award earlier this year. 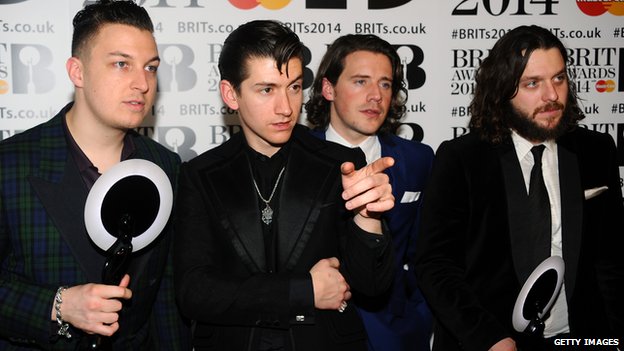 London Grammar’s second prize of the night was for most played new independent act but keyboardist and percussionist Dot Major was missing from the stage as they collected their plastic robot trophy.

“I didn’t think we were up for that award, so I went to the toilet,” he admitted sheepishly as he appeared in the press room.

“When I got back to the table I noticed both Dan and Hannah weren’t there and I thought, ‘either they’ve both gone to the toilet, or we’ve won an award’.”

Martin Mills, who founded The Beggars Group of labels and has nurtured artists including White Stripes, The Charlatans and The Prodigy was honoured with the Pioneer Award, celebrating his four decades in the industry.

“It means a lot because it is the respect of your peers,” he said, after one of his current favourite acts Daughter closed the ceremony with a special performance in his honour.