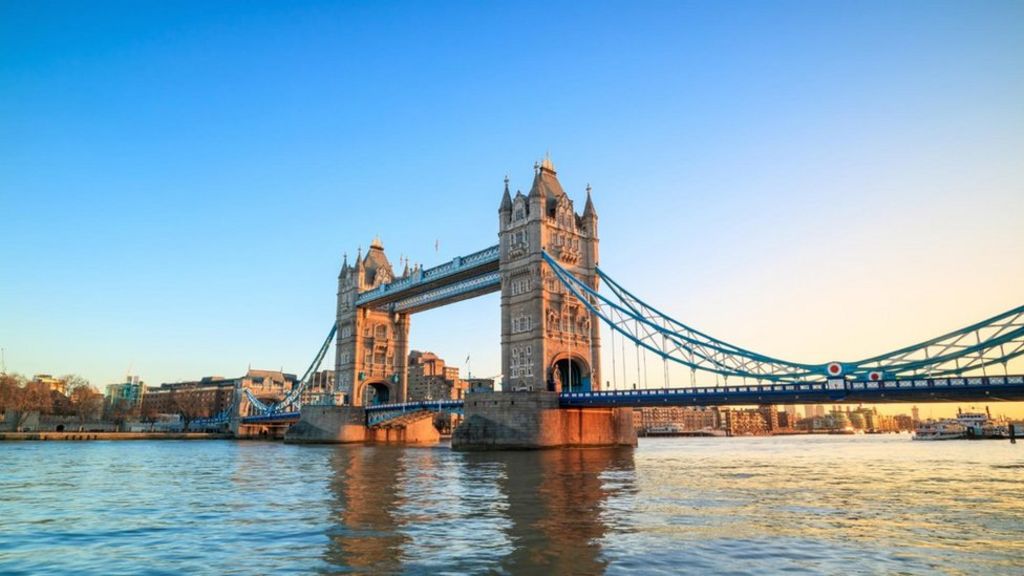 London is the top-ranked city destination in the world, according to TripAdvisor users.

It was the most searched for city in a 12-month period and had more than one million reviews last year, the travel review company said.

The 2016 Travellers’ Choice Award is based on an algorithm that takes into account reviews of accommodation, eateries and attractions.

It is the second time London has come first. Istanbul came second this time.

The first time London won the award was in 2012 when it benefitted from the Olympic Games and Paralympic Games uplift, a spokesman for the firm said.

A ceramic poppy installation at the Tower of London helped propel it into the most highly-rated London landmark and attracted more than five million visitors in 2014. The cascade segment of the display then went on tour across the north of England.

The birth of Princess Charlotte in May 2015 may also have contributed to London’s renewed popularity as a visitor destination, the company said.

In order, the most popular world cities by customer rankings for the 2016 award were: London, Istanbul, Marrakech, Paris, Siem Reap, Prague, Rome, Hanoi, New York and Ubud in Indonesia, which made its debut in the top 10.

Chris Gottlieb, on behalf of Visit London, the mayor’s official promotional company for London, said he was “delighted” at the result.

“Our latest tourism campaign, Fans of London, will shine a spotlight on some very exciting events to come, including the celebrations around 400 years of Shakespeare’s legacy and the first international exhibition of the Rolling Stones, Exhibitionism.”