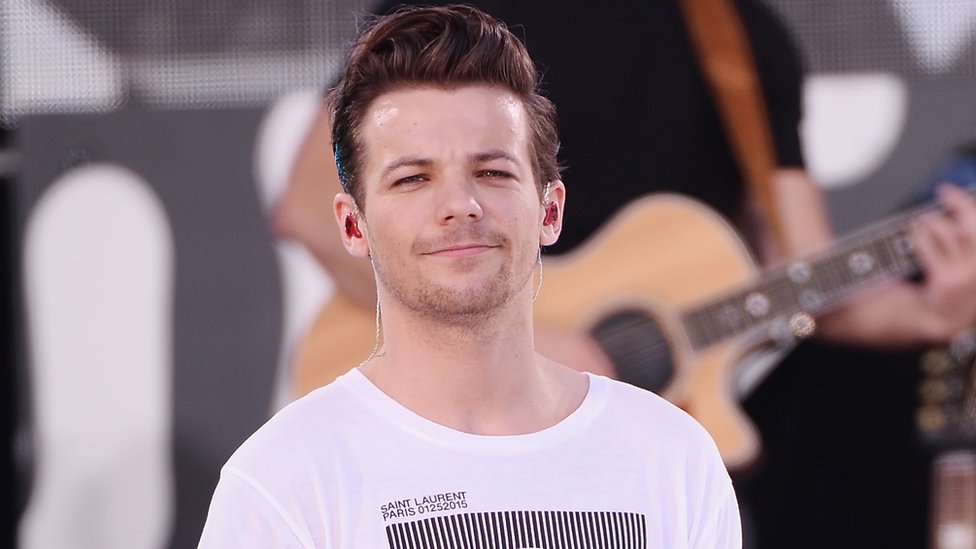 Louis Tomlinson has said singing on The X Factor days after the death of his mother was “harder than I ever imagined”.

The One Direction star said she would have been proud to see him perform his new single, Just Hold On, on Saturday night’s show.

Johannah Deakin died on Wednesday at the age of 43 after a battle with leukaemia.

Louis, 24, thanked his fans for their support on Twitter.

Orgreave files 'to be made public' in first half of 2017