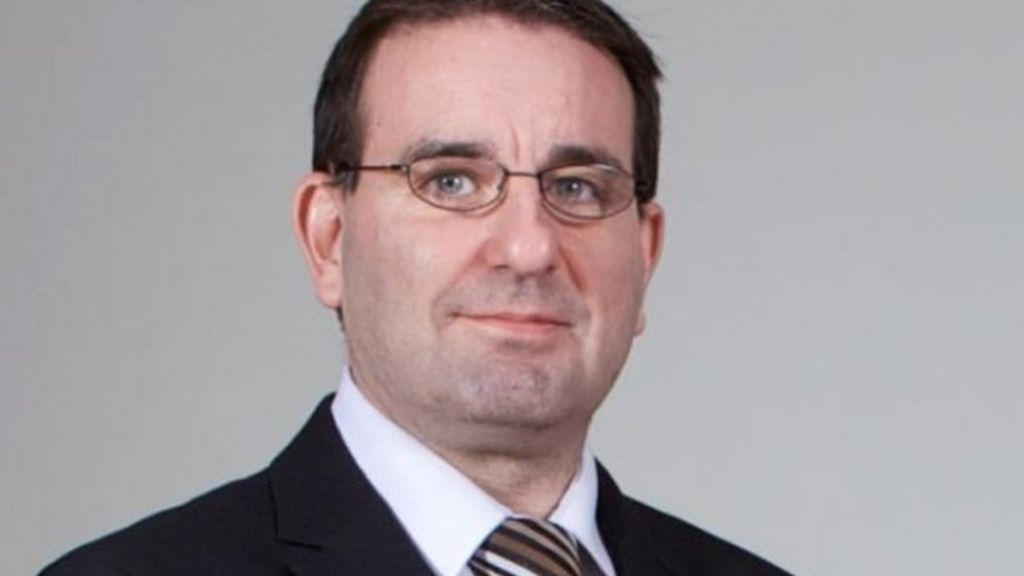 A lack of staff led to delays in police identifying a teacher found to have indecent photos of pupils as a risk to children, an IPCC report says.

Information passed to Essex Police about deputy head Martin Goldberg, 46, was not acted on for eight months.

Images of boys undressing at Thorpe Hall School, Southend and in a leisure centre were found on his computer.

An investigation found “high workloads” and “low staffing” led to a delay in realising he worked at a school.

Mr Goldberg’s name was on a list of people who had bought online DVDs and videos, some of which showed graphic images of children, passed on to UK authorities by Toronto Police in 2012.

The information was given to Essex Police in November 2013.

The force’s officers first visited Mr Goldberg in September 2014 – he was found dead the following day.

In July 2012, intelligence was received by the Child Exploitation Online Protection (CEOP) Centre about UK customers who had bought illegal material from a Canadian website
Essex Police was given the names of 35 individuals in November 2013
At the same time, Cambridgeshire Police were made aware of Myles Bradbury, a paediatric haematologist at Addenbrooke’s Hospital, whose name had also been passed over by Toronto Police
Bradbury was arrested in December 2013 and later pleaded guilty to 25 offences including sexual assault and the making of more than 16,000 indecent images
Police forces in Essex, North Yorkshire and North Wales all referred themselves to the IPCC over their handling of the intelligence they received

The Independent Police Complaints Commission (IPCC) found Essex Police did not have procedures in place to check if individuals worked with children after receiving intelligence about them.

“Although the force acted once it knew Mr Goldberg worked in a school, this was eight months after the intelligence had been received,” the IPCC said.

The force did not carry out a DBS (Disclosure and Barring Service) check when the intelligence was first received, the report found.

An investigation found Essex Police’s Online Investigation Team was “poorly resourced”, which contributed to action not being taken earlier.

IPCC commissioner Mary Cunneen said “strong recommendations” had been made to Essex Police about “improvements to policies and procedures” designed to ensure “mistakes of this nature are not made in the future”.

The force accepted the recommendations and changed the way it carries out DBS checks, she said.