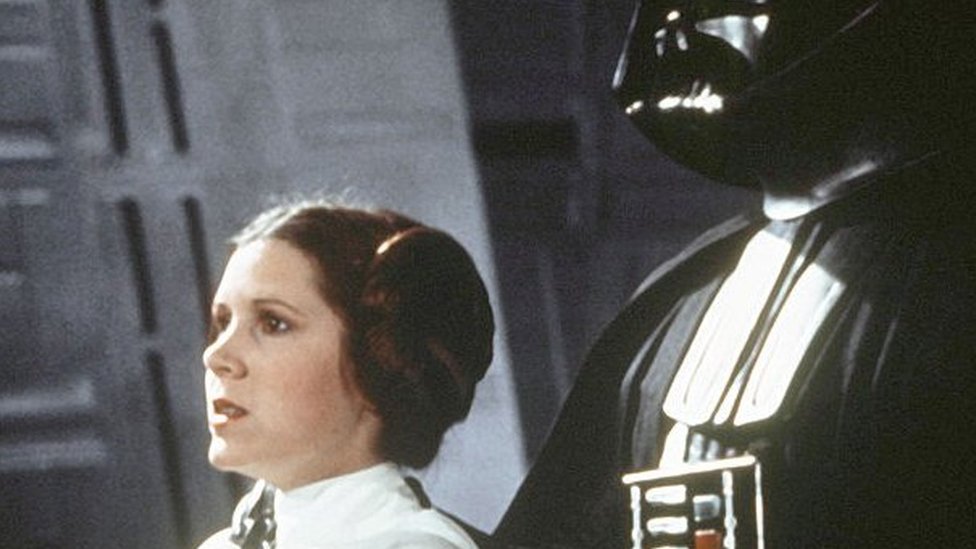 The company behind the Star Wars franchise has laid to rest rumours that Carrie Fisher may be digitally recreated for future films after her sudden death last month.

“Lucasfilm has no plans to digitally recreate Carrie Fisher’s performance” as Princess Leia, it said.

She had already finished filming for the next instalment, Star Wars: Episode VIII, due out at the end of the year.

She was also expected to appear in Episode IX, which is still being scripted and scheduled for release in 2019.

A life of fame – with a price

The story of Princess Leia’s hairstyle

But Lucasfilm, which produces the franchise, says Episode VIII will be Fisher’s last, adding: “Carrie Fisher was, is, and always will be a part of the Lucasfilm family.

“She was our princess, our general, and more importantly, our friend. We are still hurting from her loss. We cherish her memory and legacy as Princess Leia, and will always strive to honour everything she gave to Star Wars.”

Computer graphics technology was used in the most recent film, Rogue One: A Star Wars Story, bringing back British actor Peter Cushing – who died in 1994 – to play the role of the Grand Moff Tarkin – which he first played in the original 1977 film.

A digitised version of Fisher from the same year also made a brief appearance in the film. The move was embraced by some fans, but slated by others for being too cartoonish and distracting.

Fisher appeared in four of the Star Wars franchise films, starting with Episode IV in 1977 and most recently in Star Wars: The Force Awakens in 2015.

The actress had been on tour promoting her book The Princess Diarist when she was taken ill on a flight from London to Los Angeles on 23 December.

Both mother and daughter were laid to rest at a private service one week ago.

Britain's first beauty queen Ivy Close is back in the frame

Sarah Jessica Parker to play singer in next...