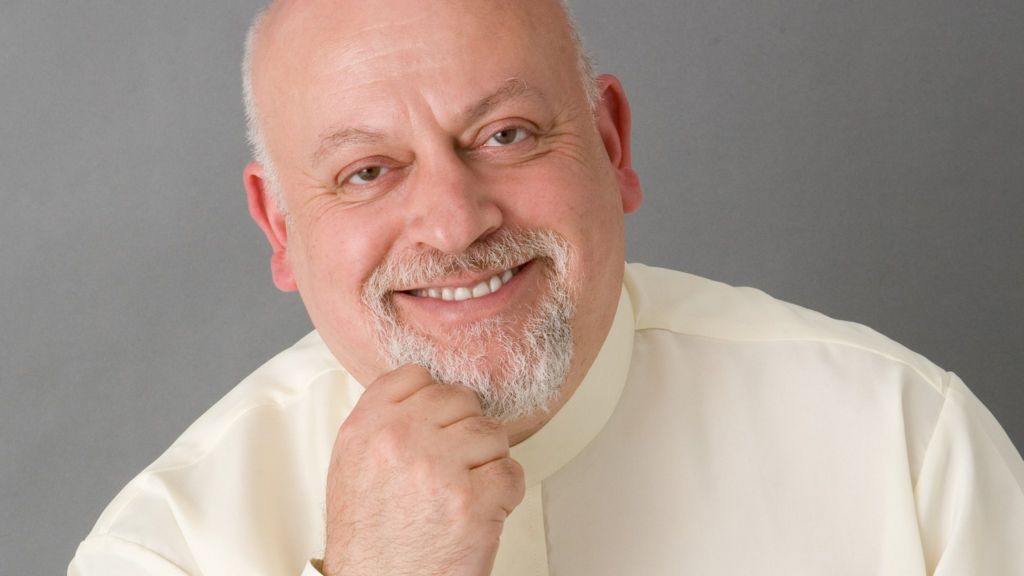 The Mail said Cainer was “quite simply, Britain’s greatest astrologer” and that his death was a “tragedy”.

Cainer was the newspaper’s astrologer from 1992 to 2000, returning to write the column again from 2004. His horoscopes were translated into Japanese, Spanish, Italian and Chinese.

The Mail said Cainer had died from a suspected heart attack but that this had not been confirmed.

A Daily Mail spokesman said: “A much-loved contributor to the Daily Mail for 20 years, his wisdom and compassion were unmatched.

“Millions of readers couldn’t start the day without him – and would end it marvelling at the uncanny accuracy of his forecasts.

“It’s an absolute tragedy that Jonathan has passed away at such a young age and we have no doubt his countless fans will join us in expressing heartfelt condolences to his family. “

A statement on Cainer’s website said: “‘Didn’t he see it coming?’ is a question that will inevitably be asked. Jonathan was always adamant that astrologers should not look to predict the time of a person’s demise.

“He said there was the danger of creating a self-fulfilling prophecy.

“But he was well aware that one day he might not be physically present to supply the predictions that so many people rely on.”

The statement also said Cainer had already written a number of forecasts and predictions, which would be published in future.

The former nightclub manager was married and had eight children from several relationships.

He got his first astrology column in 1986 with the now-closed Today newspaper.

He also worked at the Daily Express and the Daily Mirror, but was best known for his Daily Mail columns.

Cainer was born in Surbiton, Surrey, in 1957 and had six brothers and sisters.

Cash machine blown up in village