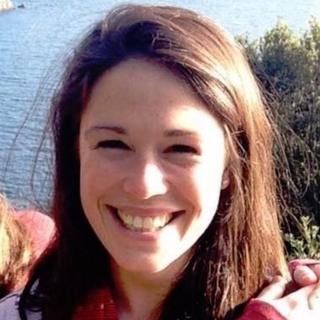 Rose Polge has not been seen since Friday evening

A major search operation is underway for a 25-year-old junior doctor who has gone missing.

Rose Polge, 25, from Torbay, has not been seen since Friday evening. Her car was found in a car park near Ansteys Cove in Devon.

Police said it was “totally out of character” for the young woman and are concerned for her welfare.

More than 100 people have been involved in the search operation, including her boyfriend and …read more

Resurrection did not happen, say quarter of Christians

Camper killed after tree falls on tent in...