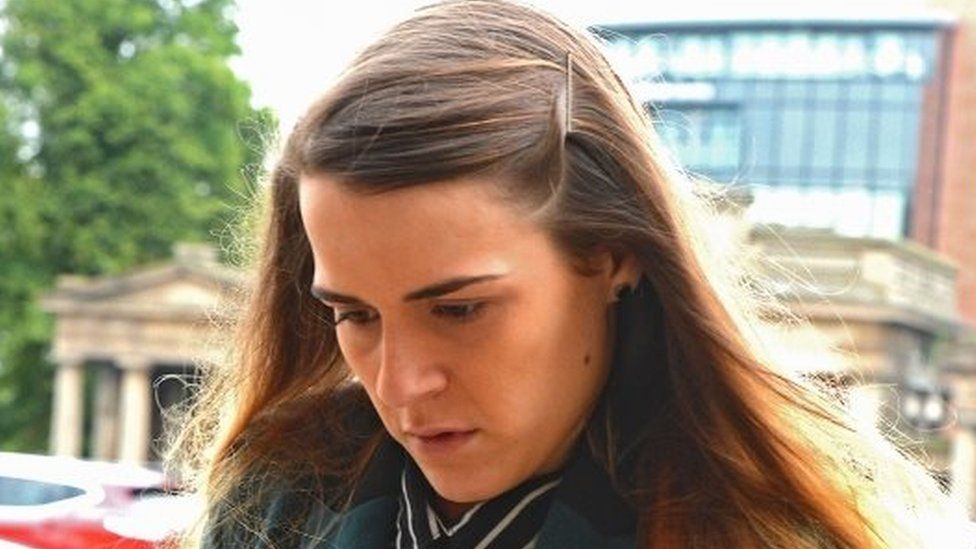 Woman who posed as man guilty of sexual assault

A woman who impersonated a man to dupe her friend into sleeping with her has been found guilty of sexual assault.

Gayle Newland, 25, demanded the other woman wear a blindfold when they met and used a prosthetic penis while carrying out the assaults.

Newland, of Willaston, Cheshire, had told a jury the pair were engaging in role play and fantasy.

She was cleared of two …read more

West Ham Olympic deal to be made public