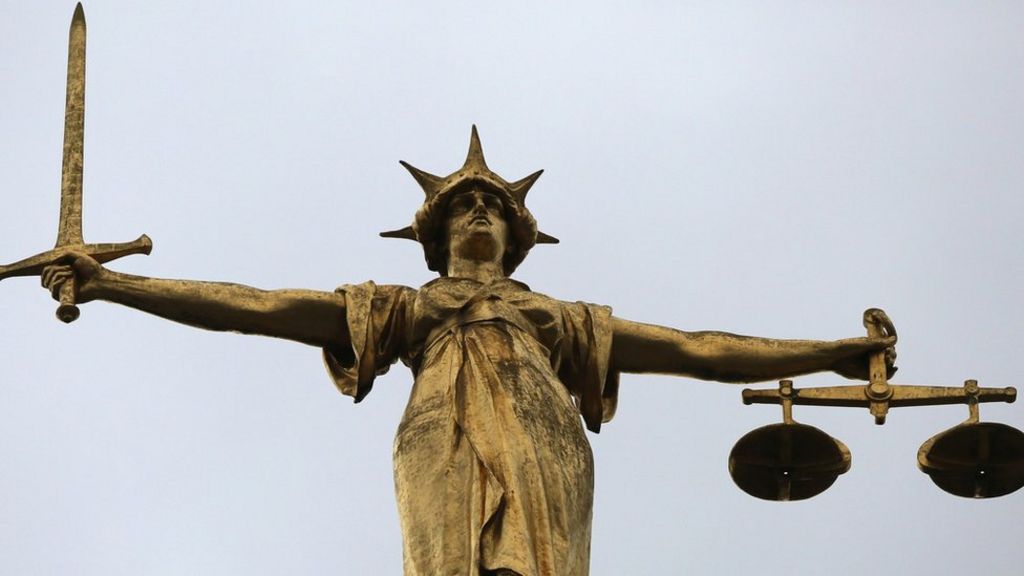 A 101-year-old man who is thought to be the oldest defendant in British legal history has pleaded not guilty to a total of 31 child sex abuse charges.

Ralph Clarke, of Birmingham, is accused in relation to alleged attacks on three children between 1974 and 1983.

Mr Clarke, of Holly Lane, Erdington, appeared at the city’s crown court to deny 17 charges of indecent assault and 12 of indecency with a child.

He also denies two counts of trying to commit a serious sexual offence.

Mr Clarke will appear for trial at Birmingham Crown Court on 5 December.

The former lorry driver, who left court on unconditional bail, was told that six witnesses are due to give evidence at his trial.

More on this and other stories Birmingham and Black Country