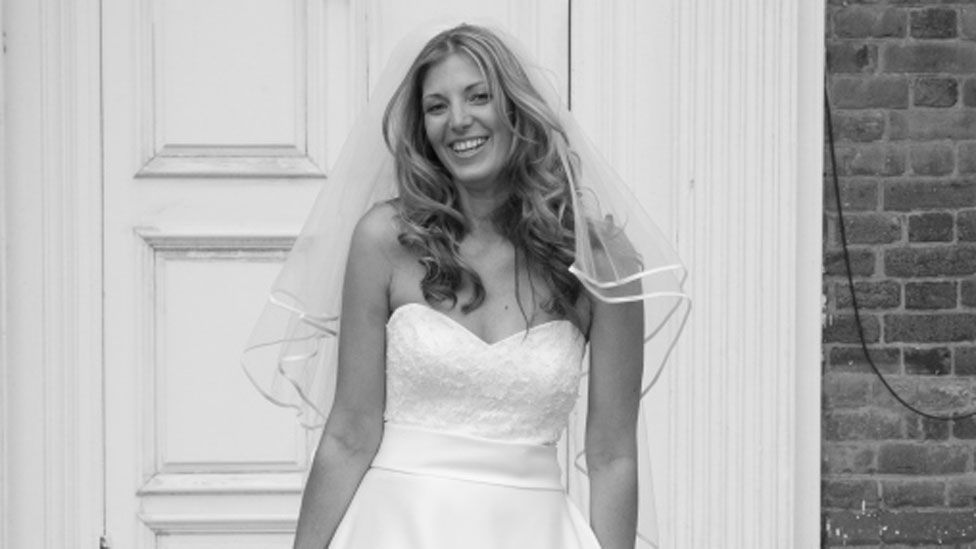 A man is due to appear in court accused of murdering a woman and trying to kidnap two children in Hertfordshire.

Nicola Cross, 37, was stabbed to death at her home in Dunlin Road, Hemel Hempstead on Monday night.

Marcin Porczynski, 25, is due to appear at Hatfield Magistrates’ Court charged with murder, two counts of attempted kidnap and burglary.

He had been questioned and released by police, earlier on the evening that Mrs Cross died.