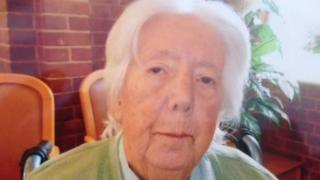 An 86-year-old man has been accused of murdering his wife, 81, who was shot dead at a care home in Essex on Monday.

Ronald King, of Cedar Close, Walton-on-the-Naze, is due before Chelmsford Magistrates’ Court on Wednesday, police said.

Mr King and his wife Rita were both residents at De La Mer House care home.

Mrs King died from gunshot wounds to the head.

Big SNP win may not lead to referendum