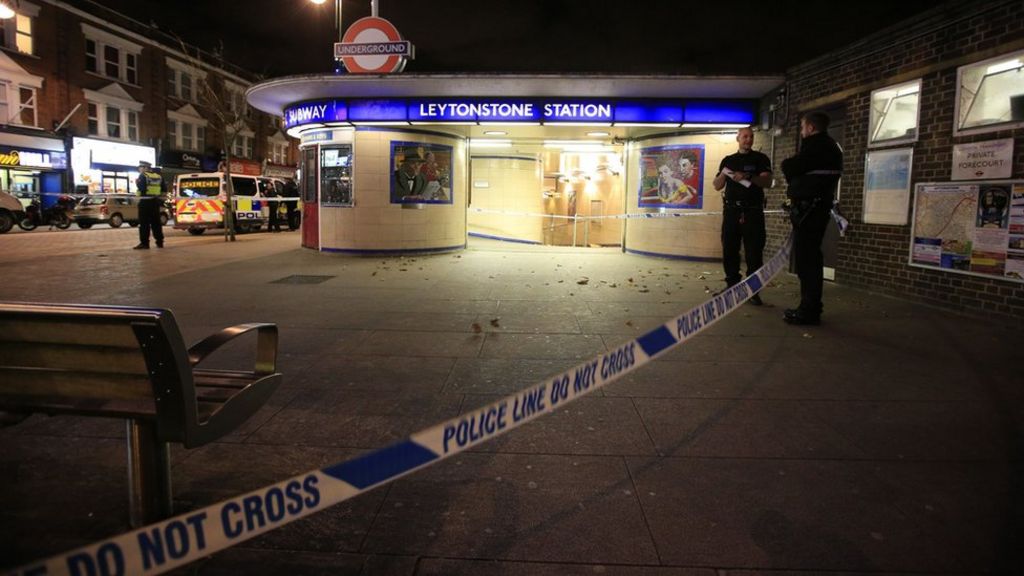 A man has admitted trying to stab four people in an unprovoked attack at a London Tube station.

Appearing at the Old Bailey via videolink, he pleaded not guilty to one charge of attempted murder after a man was kicked and cut across the throat.

Prosecutors claim the 30-year-old from Sansom Road, Leytonstone, was carrying out an act of terrorism.

The Recorder of London Judge Nicholas Hilliard adjourned the case until Tuesday 31 May.

Parcel posted through window before landing in toilet