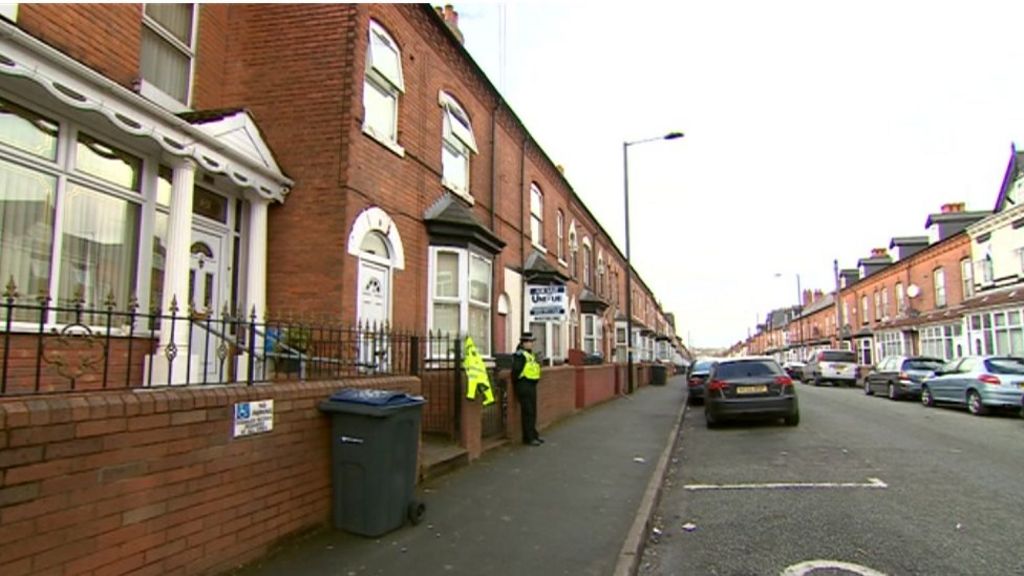 A man has been charged with murder after the body of a 52-year-old man was found at a hostel in Birmingham.

Nine people were arrested after the man was found dead at the hostel in Durham Road, Sparkhill, on Sunday morning.

Damien Borowiec, 21, of Durham Road, was charged with his murder on Monday night and is due to appear before Birmingham magistrates, police said.

Two other people were bailed as inquiries continued, and the remainder were released without charge.

For more news from Birmingham and the Black Country

Cancer strategy could save thousands