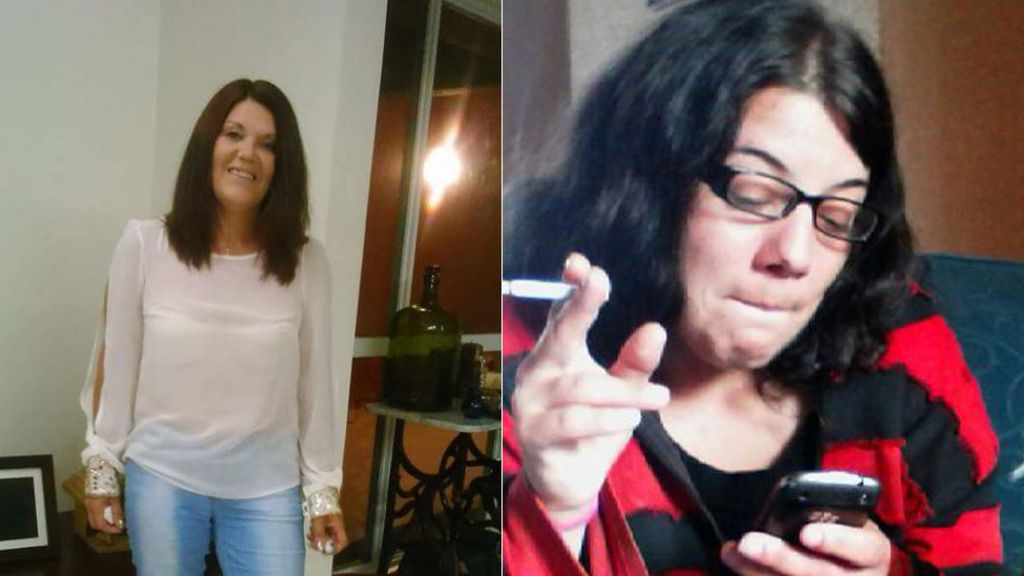 A man has appeared in court accused of murdering two women within minutes of each other in separate attacks.

Alan Bennett, of Lingholme, Redcar, was at Teesside Magistrates’ Court for the short hearing during which he confirmed his name and address.

He is accused of murdering Lynne Freeman, 46, and 30-year-old Jodie Betteridge, on Wednesday evening.

He was remanded in custody and will appear at Teesside Crown Court on 29 March.

Ms Freeman’s children Sarah Helm, 28, James Helm, 27, Kimberley Helm, 25 and Lauren Freeman, 18, previously said in a statement: “We shouldn’t have to be writing a tribute to our mother who was taken from us so early. She should still be here to watch her four kids and grandkids grow.”

In tribute to Ms Betteridge, Theresa Largan, 51, said: “Jodie lived for her kids. I don’t think I ever saw her on her own, she always had the tribe with her.”

What’s wrong with the BBC? This entry passed through the Full-Text RSS service – if this is your content and you’re reading it on someone else’s site, please read …read more