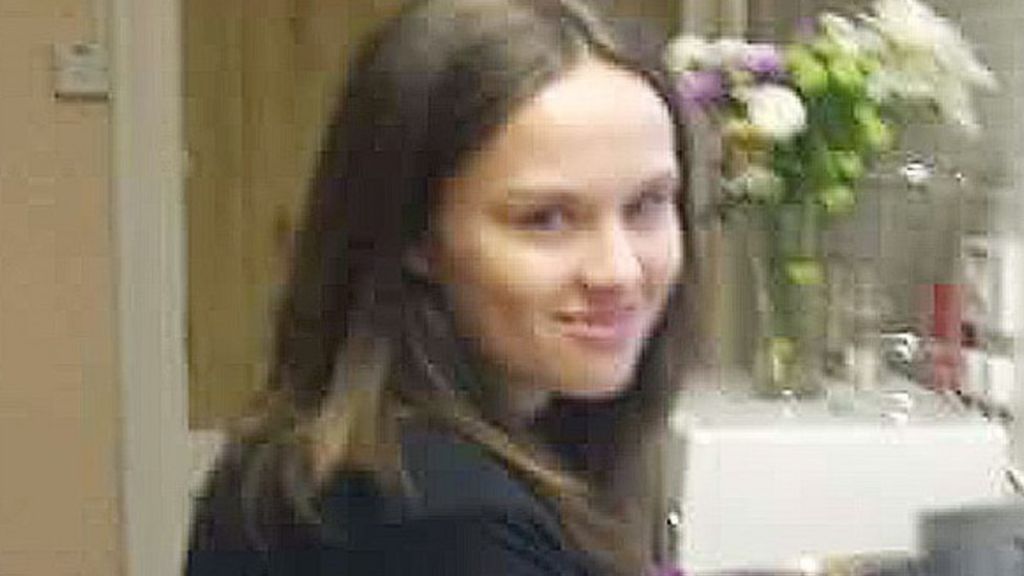 A man has been charged with the murder of a 31-year-old woman who has been missing for four days.

Natalie Hemming was reported missing from her home in Newton Leys, Milton Keynes, on Tuesday by a relative.

Paul Hemming, 42, of Alderney Avenue, Newton Leys, was arrested on Wednesday on suspicion of murder and is due to appear before magistrates later.

Public parks in danger of falling into neglect,...