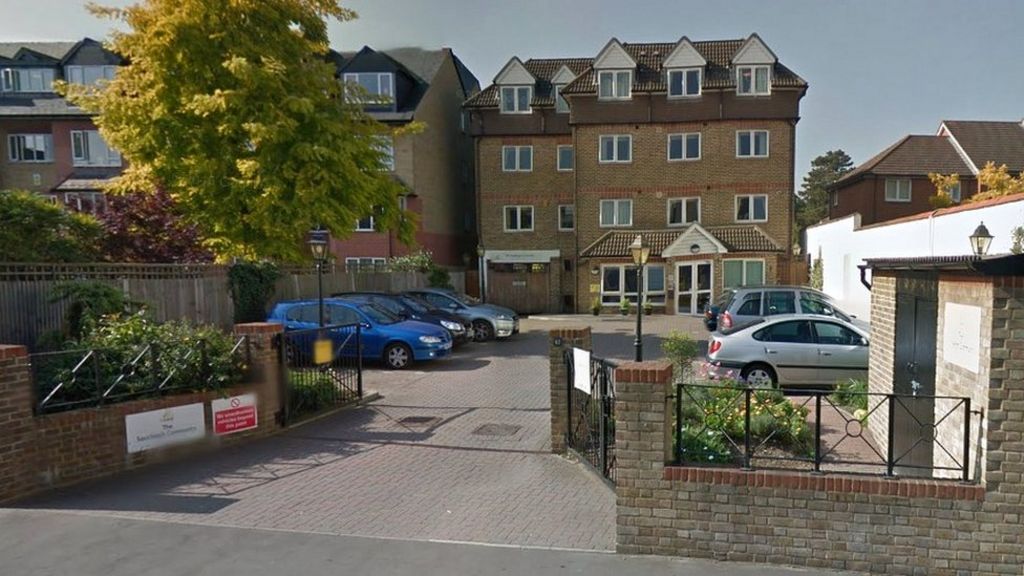 A man has been charged with the murder of a nurse at a private hospital in south London.

A post-mortem examination gave the cause of death as a stab wound to the chest.

Jimmy Jedson, 40, of Brighton Road, will appear in custody at Bromley Magistrates’ Court on Monday.

A spokesman for Southleigh Community Hospital said: “We are greatly saddened to confirm that a member of staff lost his life following an incident in the hospital.

“Our deepest sympathies are with his family, friends and colleagues. He was a valued and respected member of staff who will be deeply missed.”