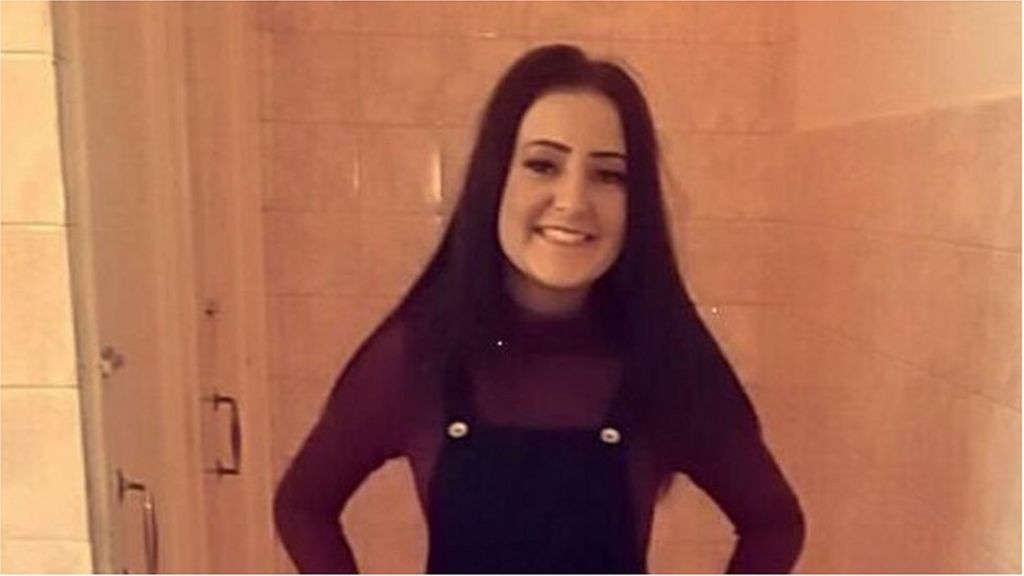 A 31-year-old man has appeared in court charged with the murder of 15-year-old Paige Doherty.

John Leathem was remanded in custody following a private hearing at Dumbarton Sheriff Court on Saturday.

Paige’s body was found in a wooded area just off Great Western Road in Clydebank at lunchtime on Monday.

The teenager was last seen near a delicatessen on the previous Saturday after setting off for her part-time hairdressing job.

Meanwhile, a memorial event arranged on social media for the teenager is due to be held at Whitecrook Park in Clydebank.

Police said it would be “fitting tribute to Paige”, but urged people not to let off Chinese lanterns because the park is in the flight path of Glasgow Airport.

It comes after the landmark Titan Crane in Clydebank was lit up in pink on Thursday evening in memory of Paige.

Provost Douglas McAllister said: “Our community is in shock at this tragedy and our thoughts and prayers are with Paige’s family and friends.

“This is a small gesture of support for everyone who knew Paige.”

Two fund-raising pages to help her family meet funeral costs and other expenses collected more than £14,000 a day after they were set up.