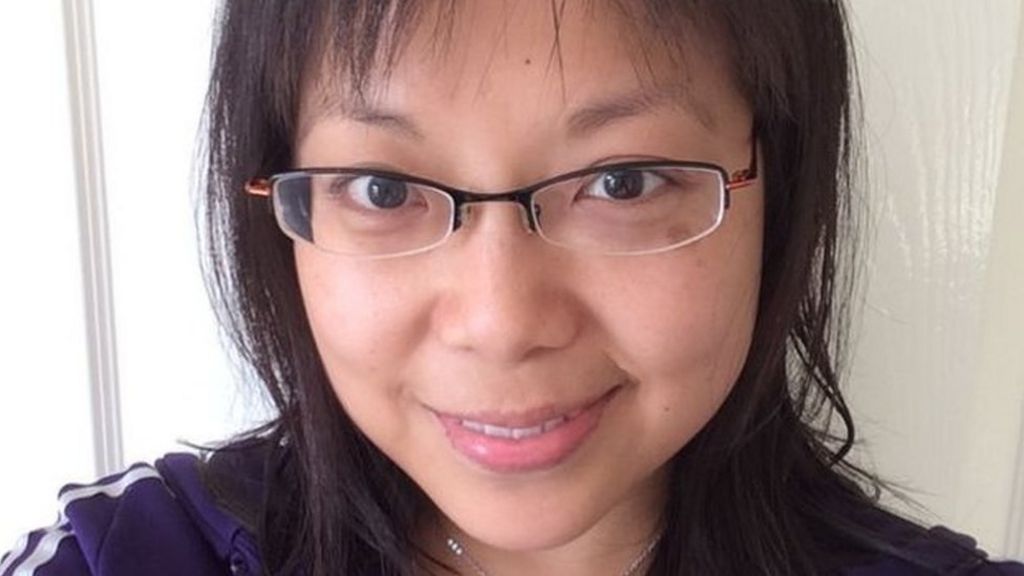 A man who beheaded his wife at their home has been detained indefinitely under the Mental Health Act.

Her head and torso were discovered separately. A post-mortem examination found she died from cuts to her neck.

Police were initially called to the house by the ambulance service after a report of concern for a man at the property.

Armed officers forced entry to the house, where Ms Ho’s body was found.

Allen was arrested on suspicion of murder and taken to hospital with what police described as a serious but not life-threatening injury.

He was released and on 31 August and was charged with murdering his wife.

He pleaded not guilty to murder on 16 December but admitted manslaughter on 26 February.