Home News Man dies after being attacked by dog
News 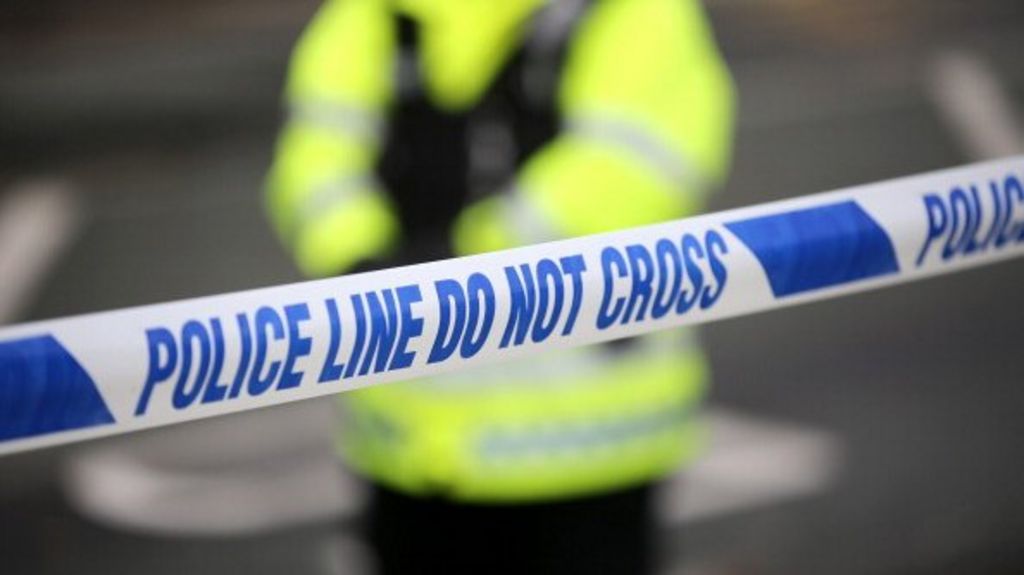 A 45-year-old man has died after being attacked by his dog, police in Cumbria have said.

The victim was pronounced dead after the attack at his home in Robert Owen Avenue, Cleator Moor.

Officers were called at 14:00 BST on Sunday.

The animal, a Staffordshire pitbull cross breed, was destroyed. Three other dogs were seized from the property and will be assessed by police dog experts.

'Cut prosecutions' for children in care

Green groups warn of 'race to the bottom'