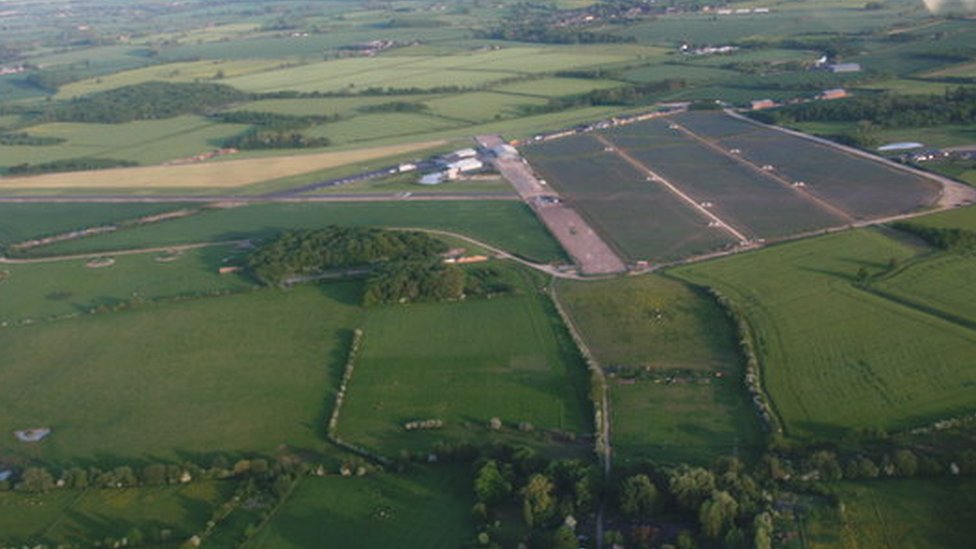 The pilot of a light aircraft has died in a plane crash in Oxfordshire.

The aircraft left Turweston Aerodrome in north Buckinghamshire but then crashed at Aston Rowant Nature Reserve at 14:35 GMT.

A spokesman for Thames Valley Police said: “Sadly, the pilot of the aircraft, a man, has been pronounced dead at the scene.”

Road diversions are in place around the area and an investigation into the crash is under way.

Cameron had stake in father's trust