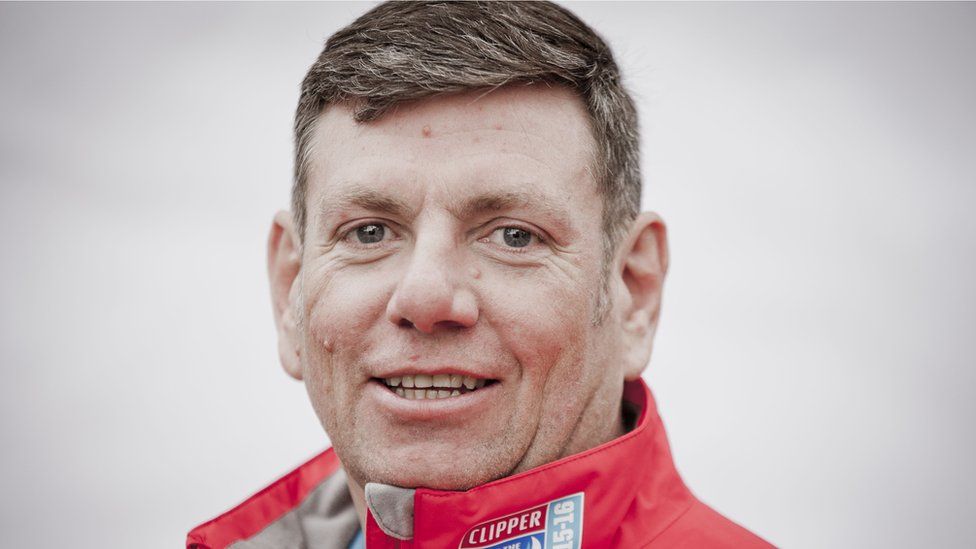 Orpington paramedic dies in Clipper Round The World yacht race

A paramedic from south east London has died taking part in the Clipper Round The World Yacht Race.

Andrew Ashman was adjusting the sail of his team’s boat when he was knocked unconscious. Organisers said he failed to regain consciousness, despite resuscitation attempts.

It happened about 120 nautical miles off the Portuguese coast at 00:00 local time.

Mr Ashman’s death is the first fatality in the history of the race.

Mr Ashman, 49, who was an experienced yachtsman, was …read more

First edition of Crime and Punishment sells for...