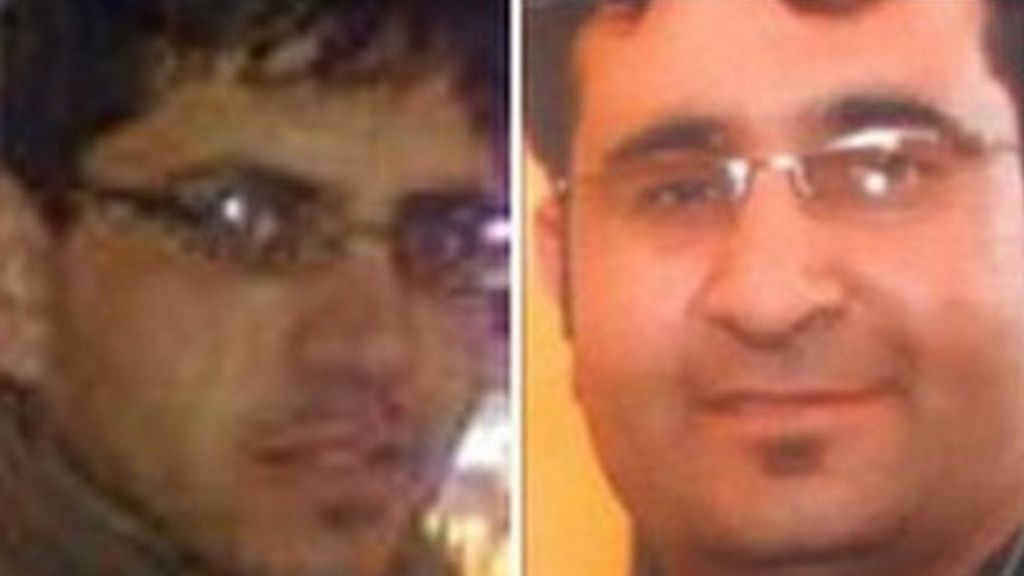 A man has been extradited from Pakistan and charged with the murders of two men who were discovered dead near Bradford five years ago.

Mohammed Zubair has been held in custody in Pakistan since 2013.

Police said it was the first time in more than 10 years that anyone had been extradited to the UK from the country.

Mr Zubair, who was 31 at the time, is due before Bradford magistrates later.

A man was convicted of manslaughter in 2012 over the deaths and jailed for 10 years.

Sabir Hussain, of Wensleydale Road, Bradford, went on trial accused of murder but was cleared of those charges.

Cost of rail fares increases by 1.1%