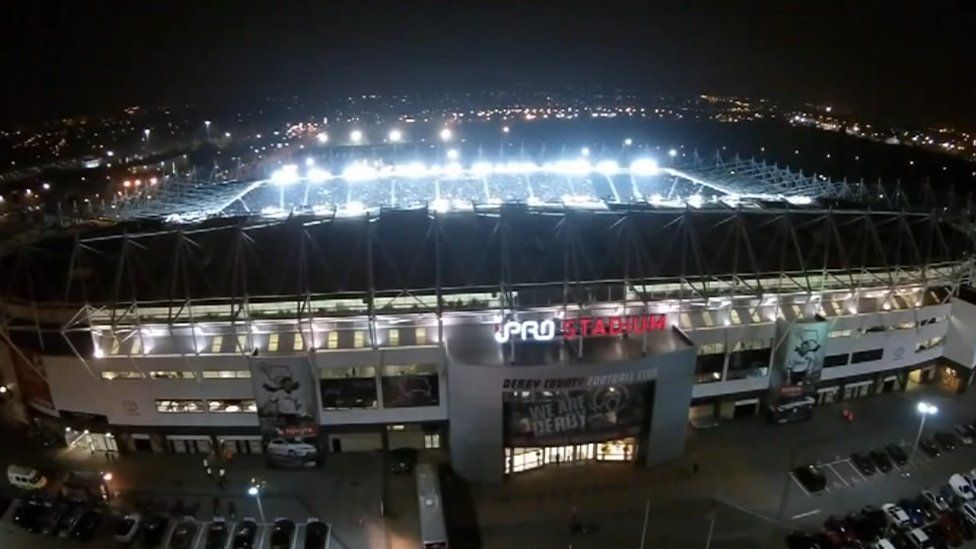 Wilson, from Nottingham, was originally accused of 17 breaches of the Air Navigation Order but some charges were dropped due to insufficient evidence.

He was fined £1,800 at Westminster Magistrates’ Court.