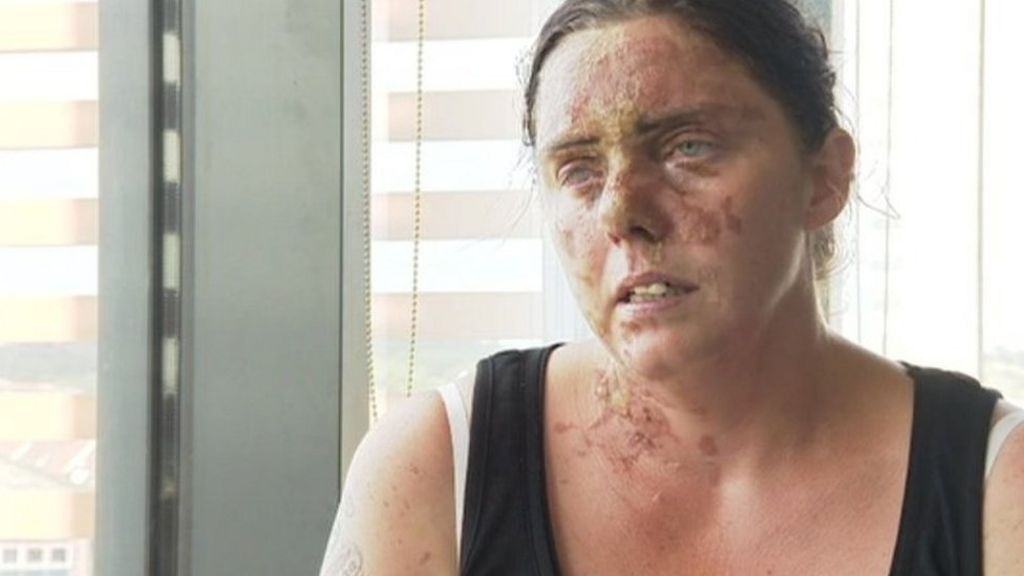 A man has been found guilty of an acid attack which left a woman blind in one eye.

Carla Whitlock was attacked with a drain cleaner containing sulphuric acid in Southampton on 18 September 2015.

Southampton Crown Court heard the acid was thrown in the 37-year-old’s face in revenge after a drug deal went wrong.