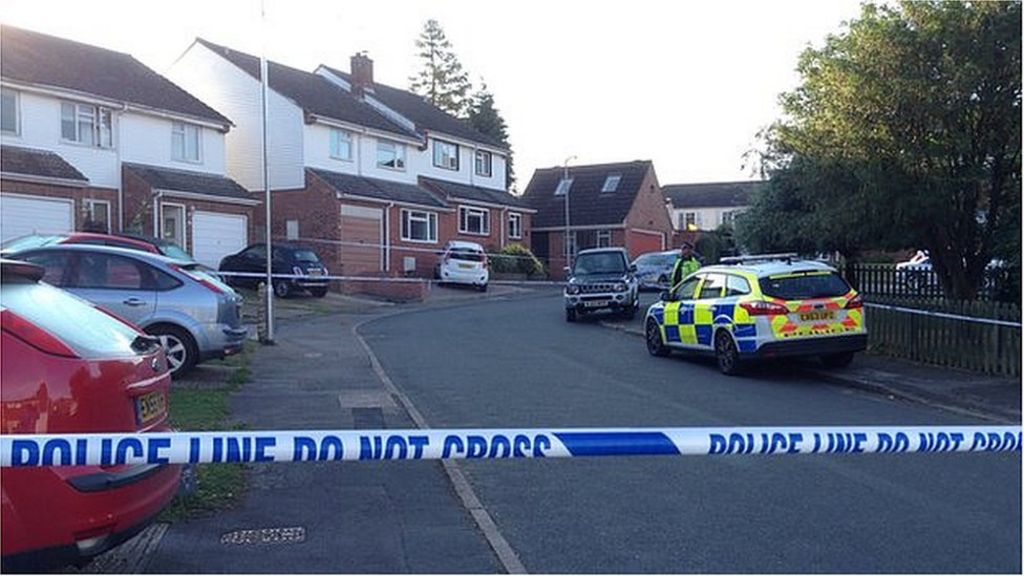 A man has been found guilty of murdering his mother and her friend.

Gillian Phillips, 54, and David Oakes, 60, had more than 40 stab wounds each when police found them in Stansted Mountfitchet in 2015.

Brett Rogers denied the murders but was found guilty by a Chelmsford Crown Court jury.

He committed the murders four months after he was released from prison for an attack on his father Peter.

on this story and other news from Essex

During the trial Rogers, who claimed someone else had sneaked into his mother’s home and committed the murders, attacked the security guards beside him in the dock.

The jury heard Mr Rogers was found at his mother’s home in Bentfield Gardens in July 2015 laughing and covered in blood.

He will be sentenced later.