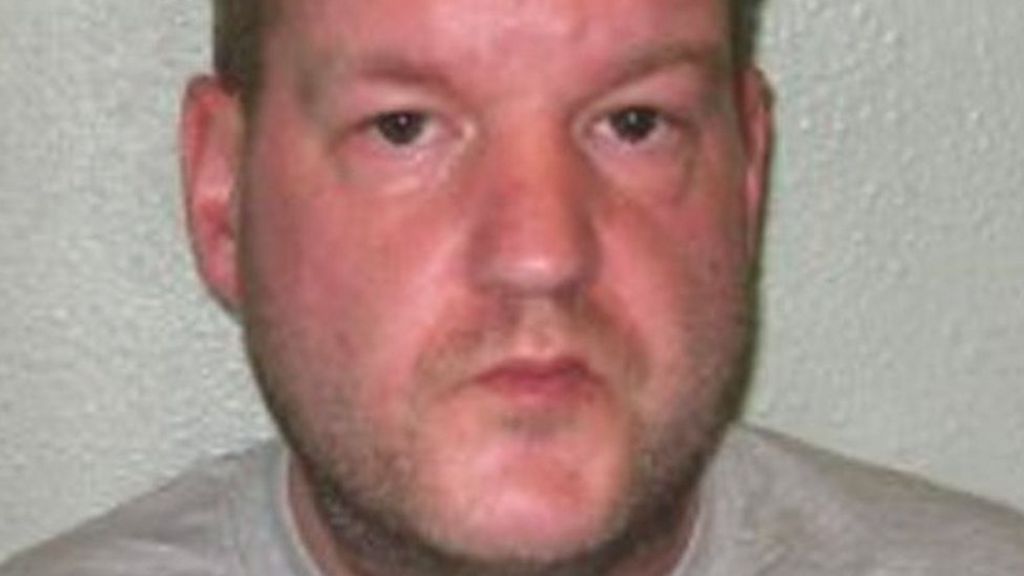 A man has been jailed for life for bludgeoning his disabled and elderly former neighbour to death for his bank card.

Raymond Sykes smashed Arthur Walters-Girout’s skull and cheek and went on a spending spree in JD Sports and GS Superfoods in Woolwich.

The body of Mr Walters-Girout, 82, lay undiscovered at his home in Sidcup, south east London, for five days.

Sykes, 36, must serve at least 25 years in prison for the murder.

He was sentenced at the Old Bailey earlier.

Sykes, of Engineer Close, Woolwich, claimed he had carried out a mercy killing after he found his former neighbour hitting himself over the head with a claw hammer in June 2015.

Jurors dismissed his claims and convicted him on Tuesday.

At sentencing, Sykes was told his claims he tried to help the victim kill himself were “wholly inconceivable”.

During the attack the unemployed father-of-four gained the pin for the stolen bank card and threw a phone across the room to prevent Mr Walters-Girout calling for help.

He was later found dead, slumped in a chair in the living room.

After the attack Sykes drove off in the victim’s car to join two others – Jason Hill, 23, and Ashley Hill, 22 – for a spending spree.

In total 84 transactions were made to steal more than £2,400 from the victim’s bank account, though Sykes was only involved with three purchases.

Sykes twice tried to hang himself while awaiting trial for murder and also had a history of depression and financial worries, the court heard.

Jason and Ashley Hill, both from Woolwich, previously pleaded guilty to conspiracy to defraud and will be sentenced at a later date.